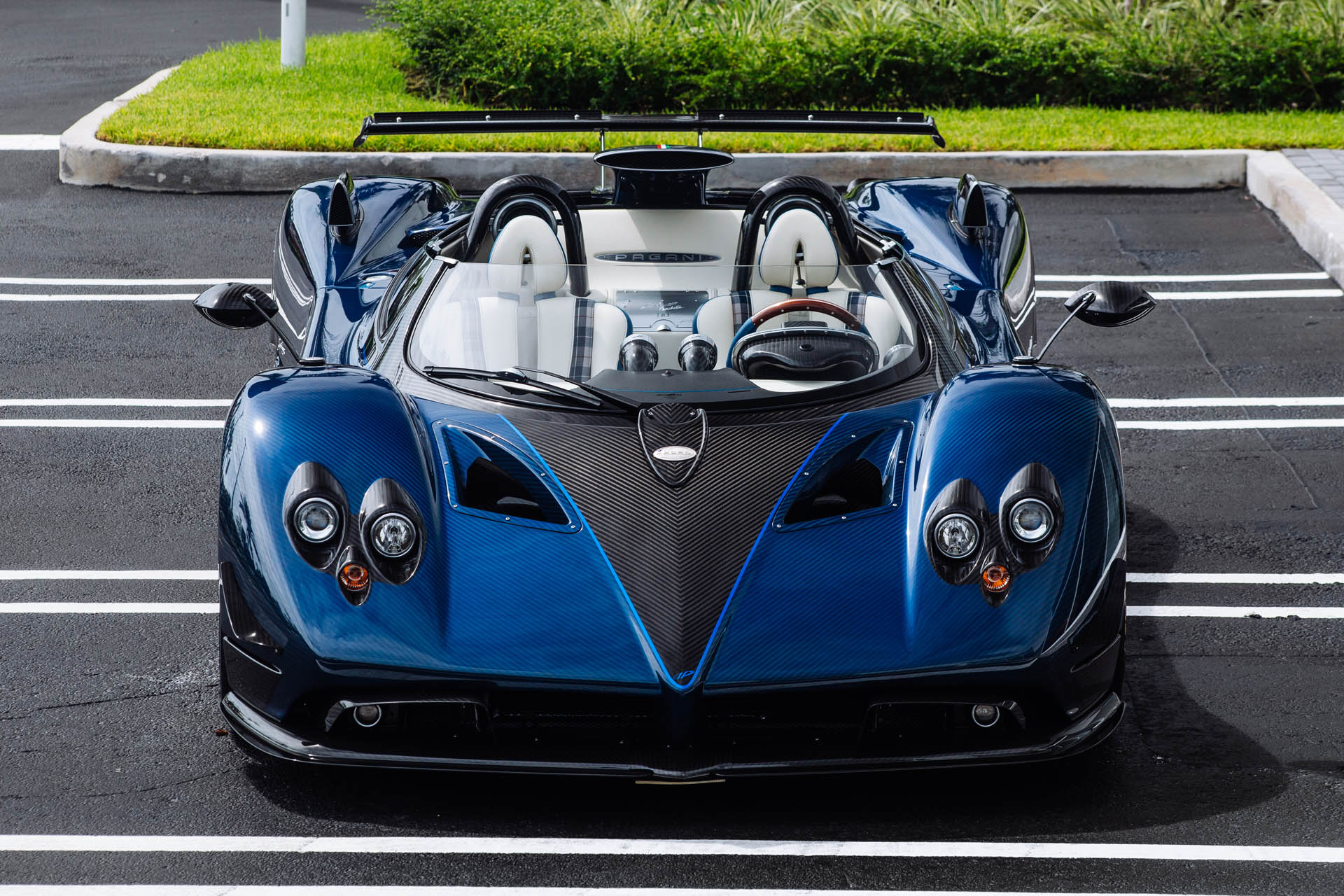 Some manufacturers will remain low-volume producers, like Pagani, but with their huge success in 2017, they have decided to bring two show cars to the Geneva Motor Show.

The supercar maker from Italy does not provide us with how many units it sold or built last year but they have confirmed that 2017 constituted a record year for its turnover.

29 percent more than 2016, in fact. And next year will be even busier: “We anticipate 2018 to be the busiest and the most rewarding year, with the delivery of 40 new vehicles to their respective owners,” said Horacio Pagani. “We do not have plans to expand our new-car production capacity beyond 40 units, but strive to offer more services to the loyal members of our Pagani family of customers and giving them all our attention.”

The two models on display next month will be a US-spec Huayra Roadster, and the one-of-a-kind Zonda HP Barchetta showcased at Pebble Beach last year. 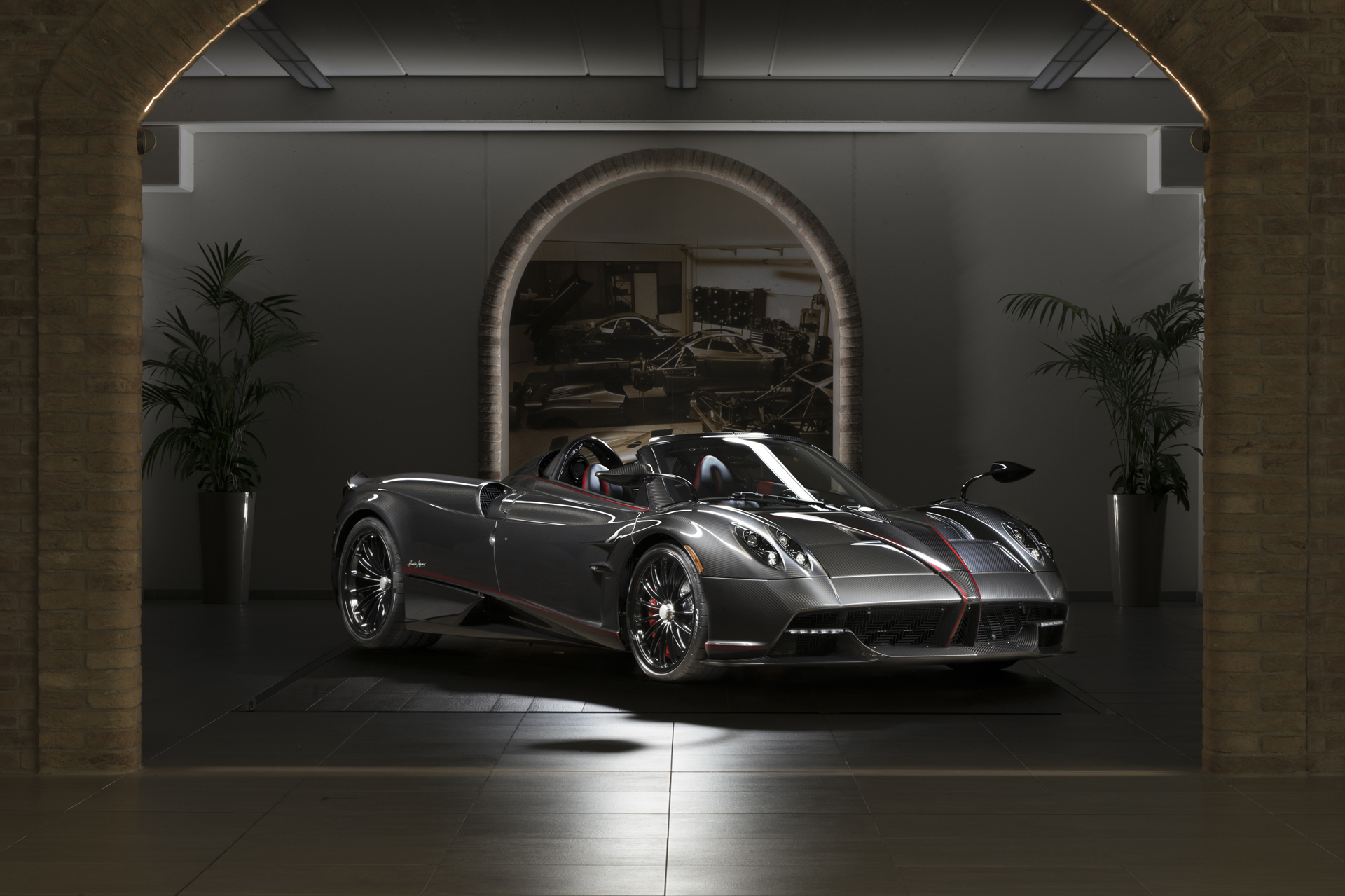