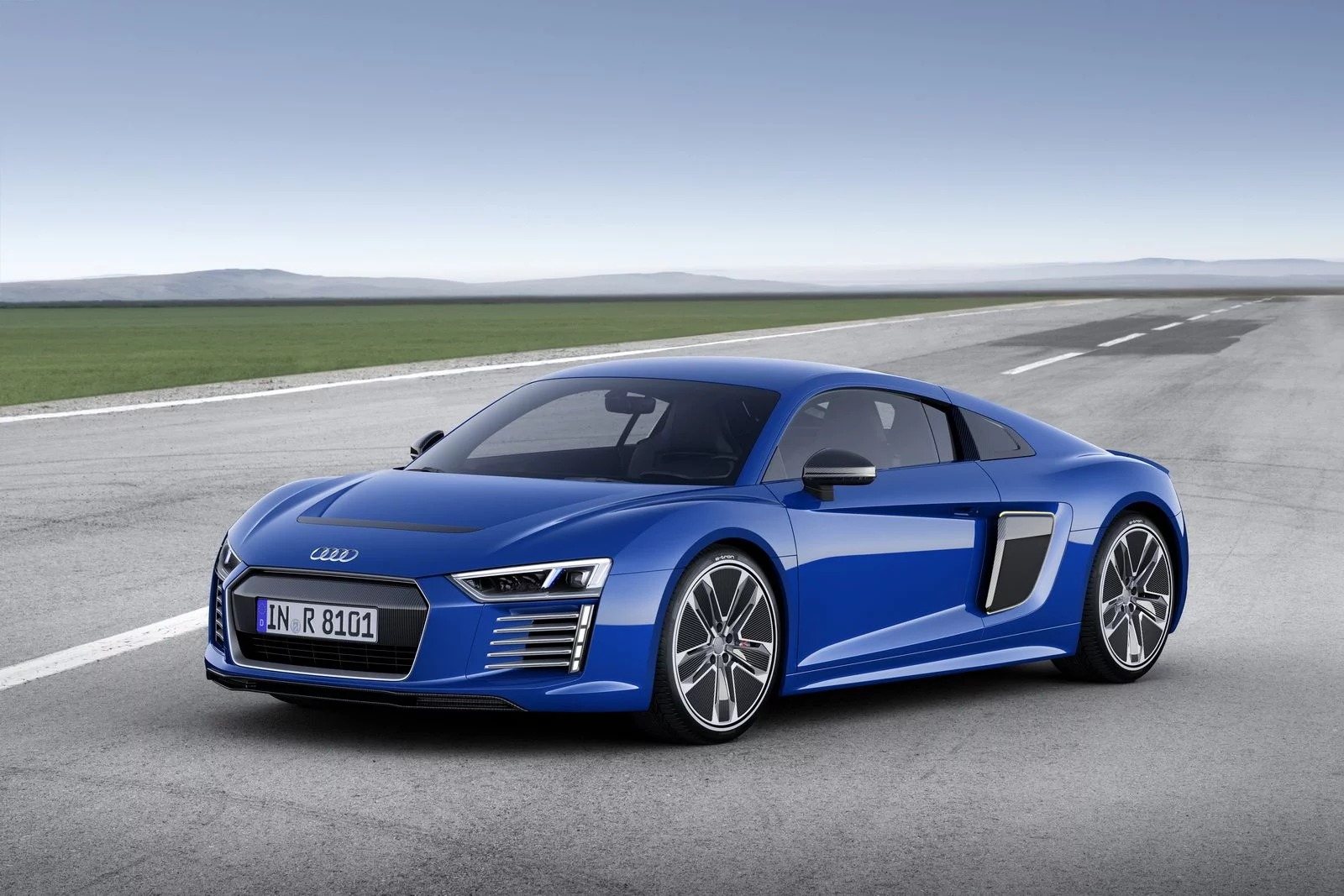 During a recent interview with Audi global boss, Peter Oberndofer, it was made pretty clear that the company has ambitious goals for high-performance EV’s.

“We consider everything at the moment but I personally believe we need a little bit more battery development [for an extreme EV supercar].

“Because if you go very fast you need a lot of battery and don’t want to spend three days going from the Nurburgring to Munich or the other way around,” he said.

The most favorable battery tech is that of solid-state but Oberndorfer mentioned that such batteries are not ready yet.

“Our development boss Peter Mertens is speaking of solid-state batteries, which are still a few years away, but I think it would be an advantage if it will be developed, so that batteries are getting lighter and need less space.

“There is some progress with lithium-ion but I think the real progress will come maybe with solid-state or something similar,” he added.

Talking about an all-electric supercar, he hinted that it is being worked on but held back from any information.