Aston Martin DBS Superleggera Is Official And Oh So Sexy 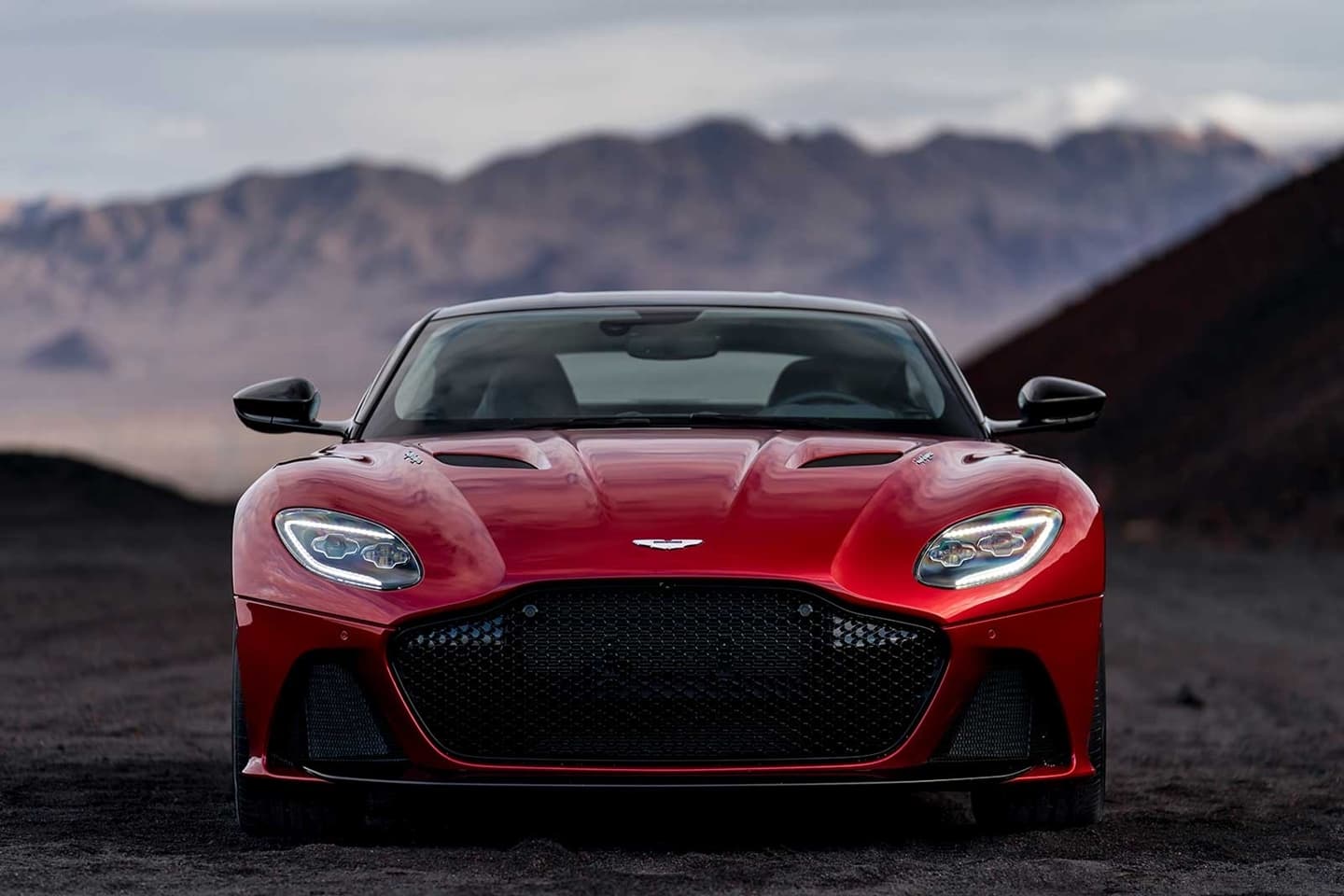 The press shots of the new Aston Martin DBS Superleggera leaked a few days before the official reveal but now the British manufacturer has revealed their latest offering bringing back two illustrious names in one stunning Super GT.

The Aston Martin DBS Superleggera is the third model in the British automaker’s Second Century plan, which calls for seven new cars in seven years.

As expected it is compared to the mechanically similar DB11 and features a carbon fibre exterior and 5.2-litre twin-turbocharged V12 engine. It features the same aluminum architecture but thanks to the carbon fibre body panels, it gets a weight loss of 72 kg over the DB11, bringing its total mass down to around 1,700 kg. It manages to produce a total of 180 kg of downforce, which is a best for Aston Martin production models.

This 5.2-litre twin-turbo V12 we talk about packs a proper punch too with 715 hp (533 kW) and 900 Nm of torque from 1,800 rpm all the way to 5,000 rpm. Power is sent to the rear wheels via a new ZF eight-speed automatic transmission that was designed specifically to handle the extra torque. A mechanically operated limited-slip differential is also part of the package.

Other features include a quad exhaust system with adjustable valves, active suspension, carbon ceramic brakes and an infotainment system from partner Mercedes-Benz.

This stunning piece of kit is scheduled to come to South Africa with a few orders already have being placed.