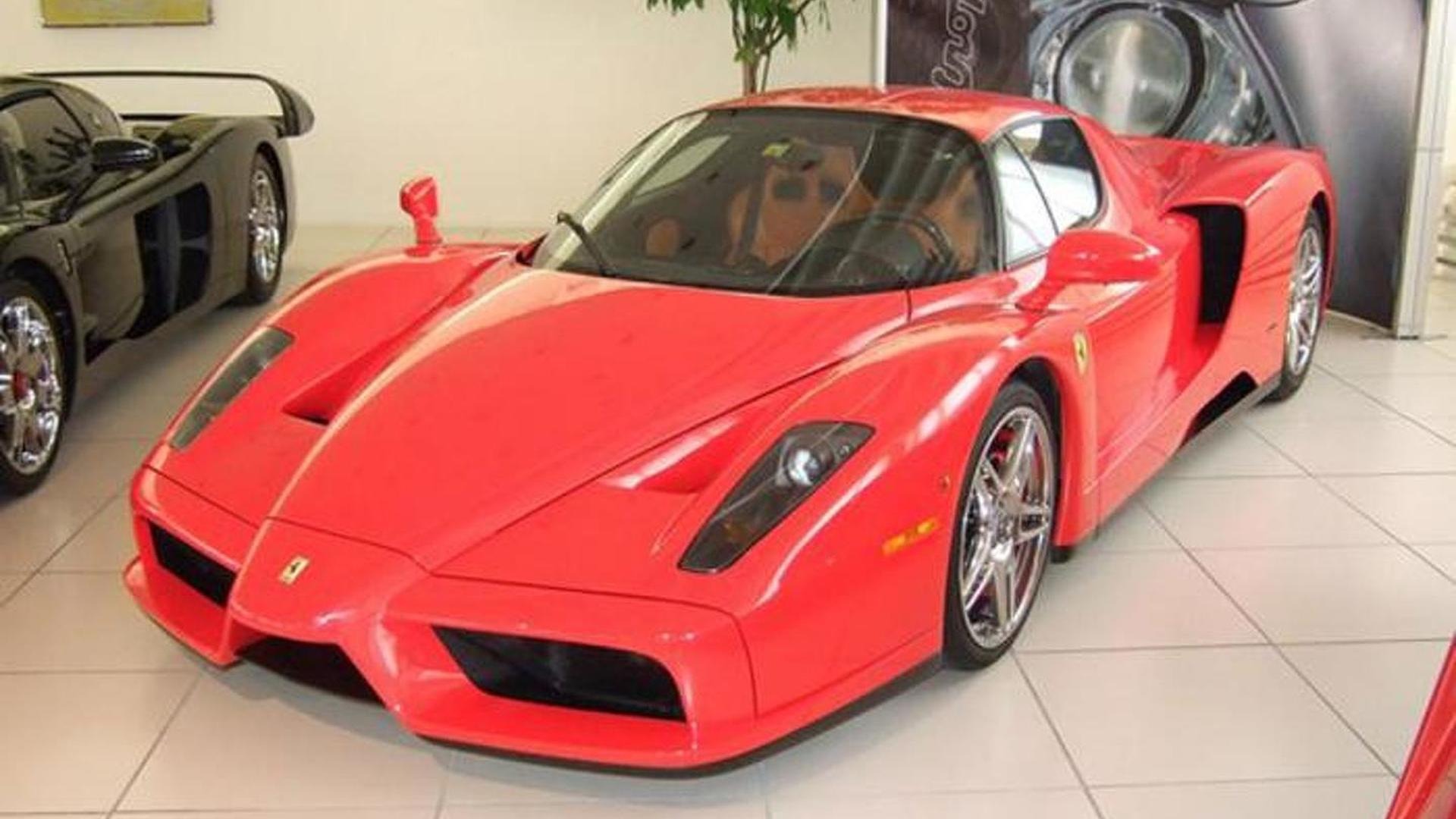 Those with particularly deep pockets have another shot at owning the Ferrari Enzo that belonged to seven-time Formula One world champion, Michael Schumacher. And with a mileage of just over 8,000 kilometres and some modifications done by Ferrari specially for the F1 legend, this Enzo has a special approach to standing out amongst the 399 units produced.

When Schumacher first bought the car, he specced it with individual extras that were not available on any Enzo. These extras include electric windows and a Bose sound system while some one-off touches comprise of Rosso-Scuderia red brake callipers that match the exterior paint of the car, wheels finished in titanium, dedication plaques, as well as Michael Schumacher logos assimilated on the seats and door sills. Ferrari’s top officials and F1 rivals of the era have also had their signatures on the underside of the bonnet. The interior meanwhile is finished with Cuoio leather.

The Enzo has done 8,363 kilometres of which most were accumulated by Michael Schumacher up until it was sold in 2013 along with his Ferrari FXX in wake of his skiing accident that occured in Germany which left the racing legend with life-changing brain injuries.

When the Enzo was previously sold in 2013, it had a price tag of $1-million. The price this time around is yet to be released, but we can expect it be a bit more than the previous. 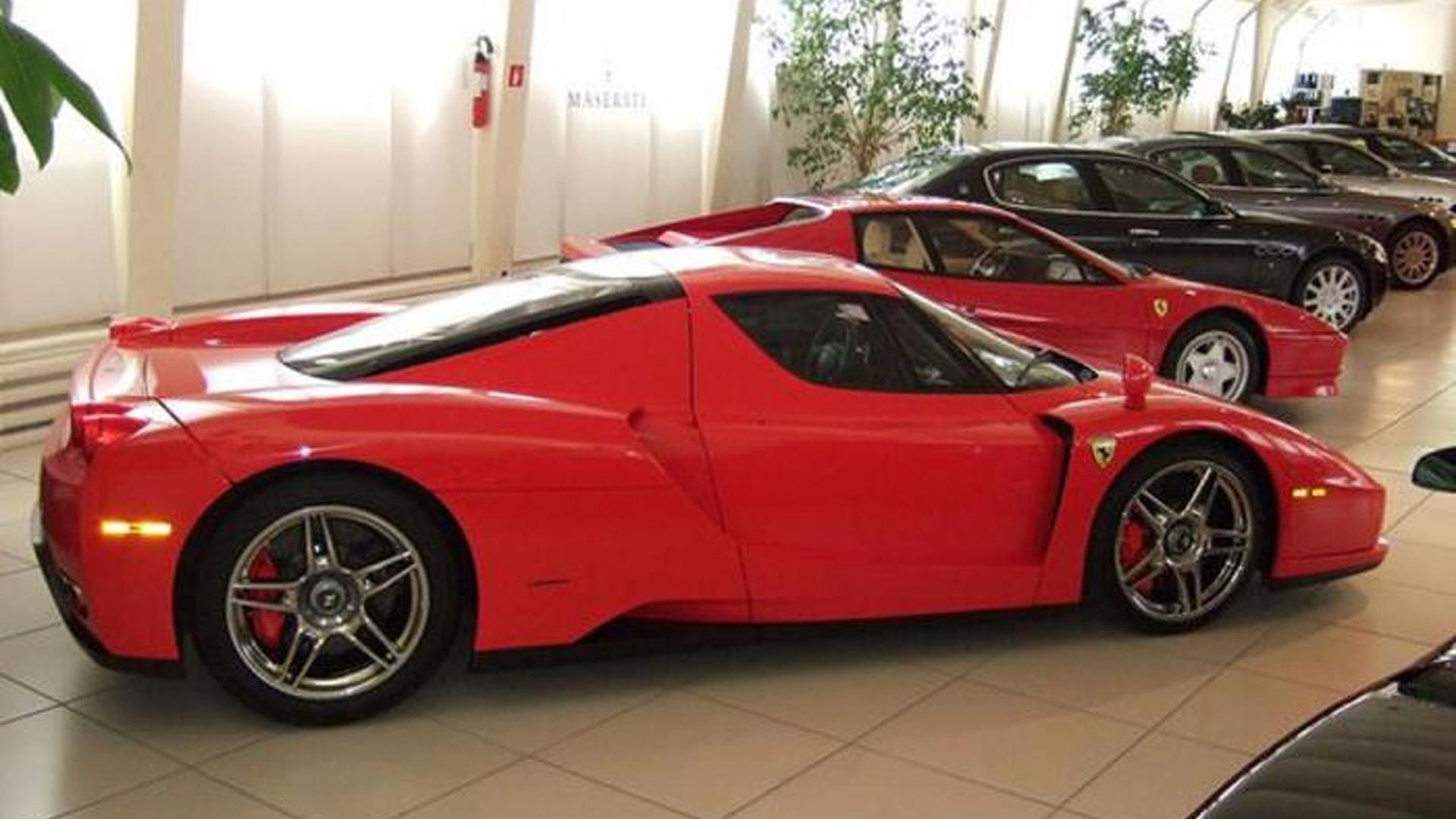 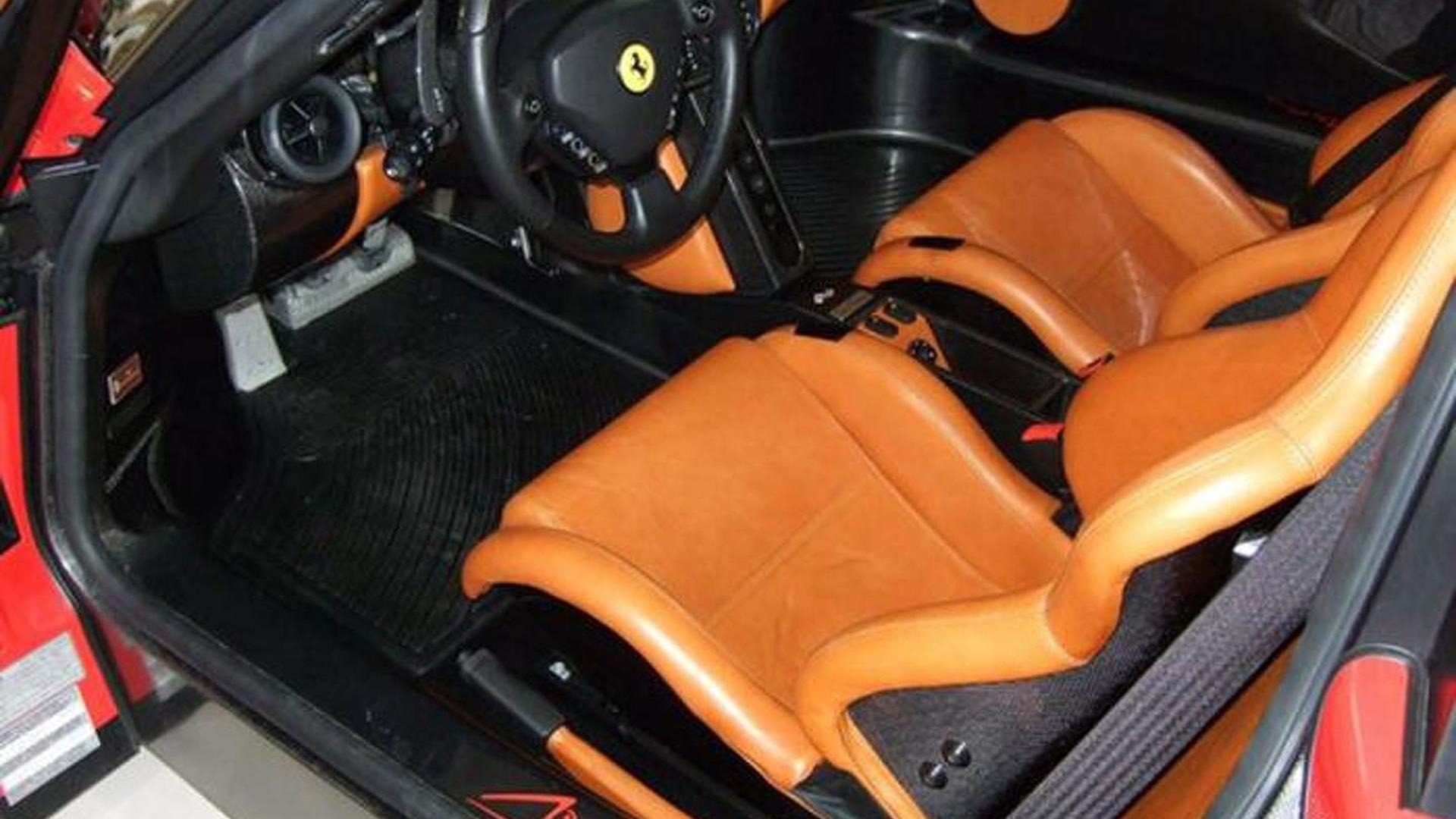