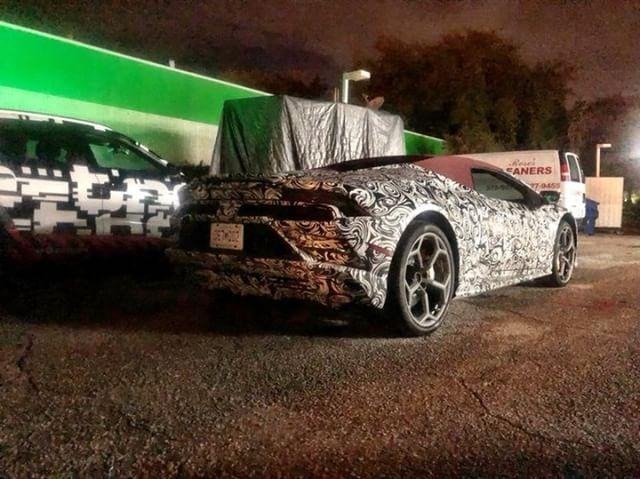 The current Lamborghini Huracan has been with us for four years and by today’s standards at least, this means that the smaller raging bull is now due for a mid-cycle update. It comes as no surprise then that there have been images going around of a Huracan Spyder prototype set to hit production in 2020.

Yes the bodywork has been revised a bit, but the most significant changes are found in the interior. Among the few buttons and switches that have been refreshed, the Huracan facelift will feature a larger touch infotainment system that displays in portrait orientation. The new display system resembles that of the Centenario, but it appears to have benefited from a few upgrades to enable easy access to the car’s functions.

Upgrades to the bodywork include a new rear bumper, diffuser and larger rear spoiler. The vents and air intakes have also been updated, while the front features a new bumper.

More information about Lamborghini’s updated ‘baby’ supercar is yet to be revealed. With the current model boasting a power output over 600 hp (449 kW) and 560 Nm of torque, we can expect the facelift to benefit from a performance upgrade, albeit with the same 5.2-litre V10 engine. 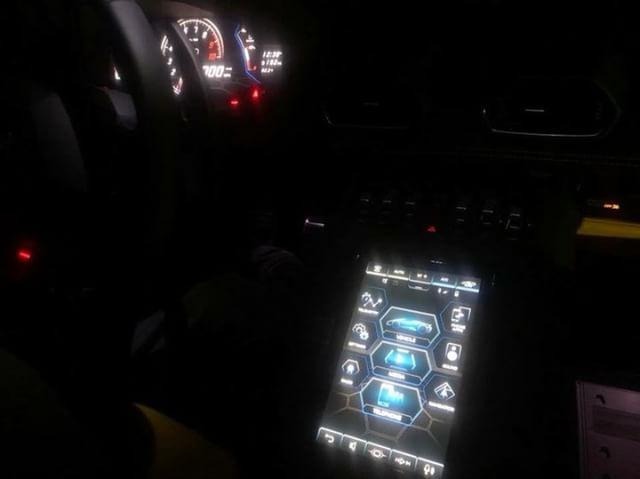 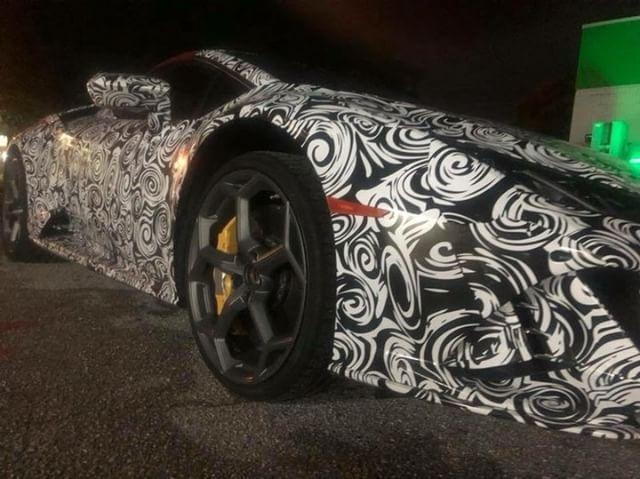 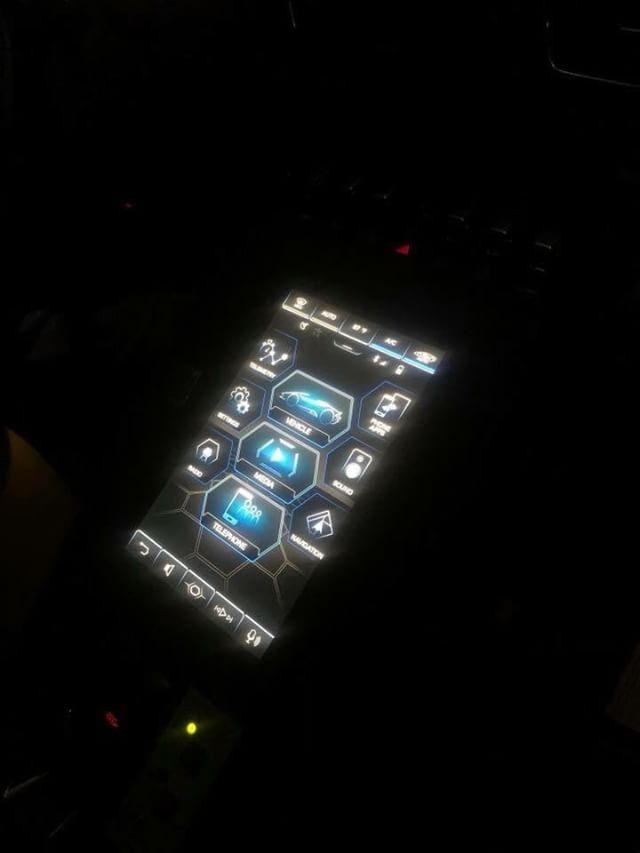