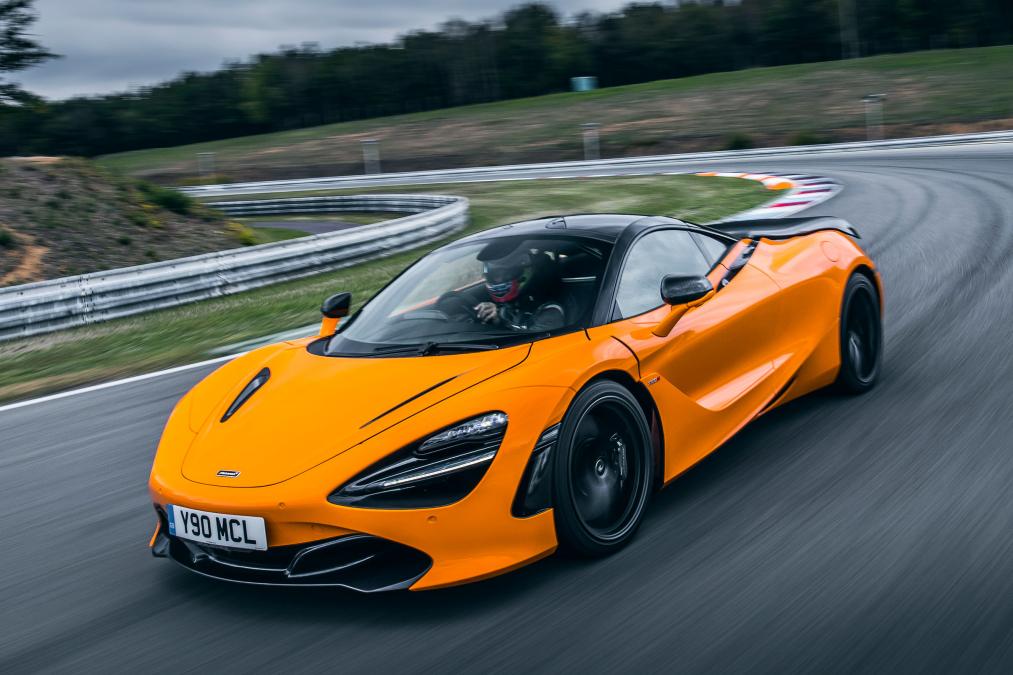 McLaren has revealed a new Track Pack offering for the blistering 720S aiming at the owners who love some track time in their British supercar.

It’s similar to other Track Packs available across the McLaren range, being a mixture of mechanical and visual changes and a bit of weight saving, too.

If you do opt for it, your 720S becomes 24kg lighter thanks to a new pair of bonnet intakes, new rear fender intakes and door mirrors, all finished in carbon fibre.

You will also get a new set of lightweight 10-spoke wheels and a faux gloss carbon fibre finish on the rear wing. The soundtrack is ramped up with the addition of a sports exhaust, while a bit of visual panache is injected thanks to an ambient light system equipped in the engine bay.

Inside the carbon fibre racing seats get a full six-point racing harness in place of the regular offering.

Track Pack cars get a unique Track driving mode too, while carbon-ceramic disc brakes are standard fit. A telemetry system is the final addition, which also features video cameras for recording laps. 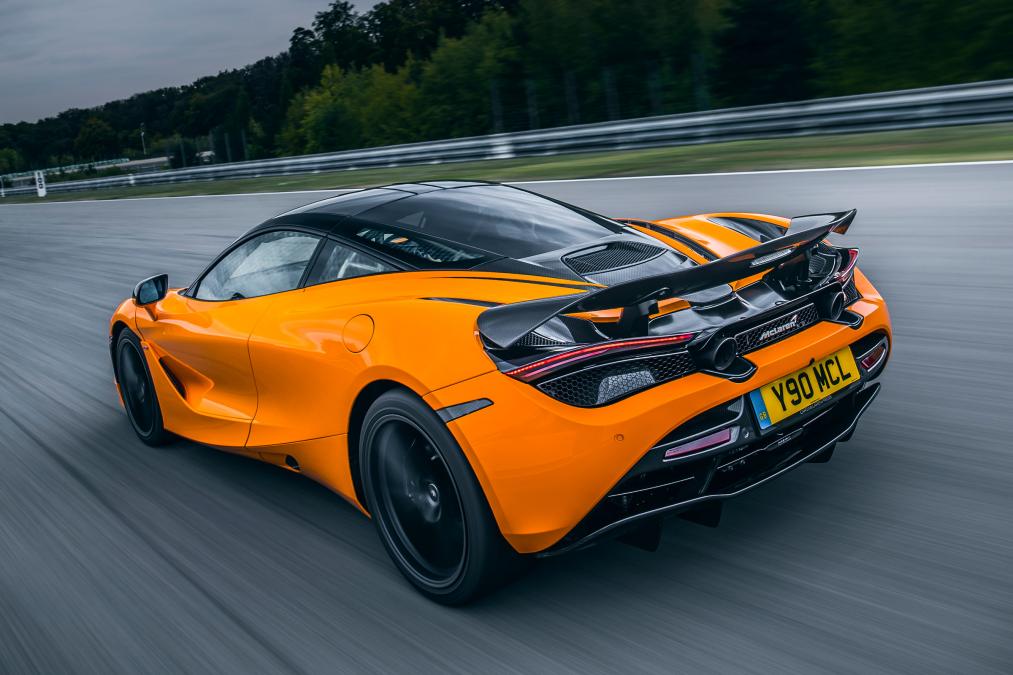 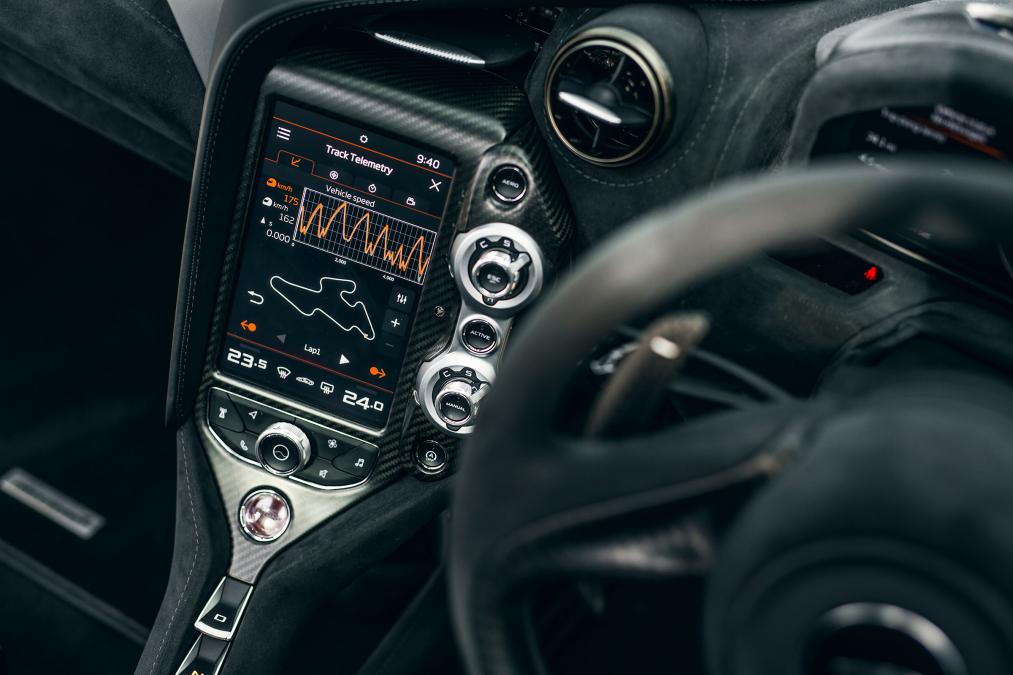