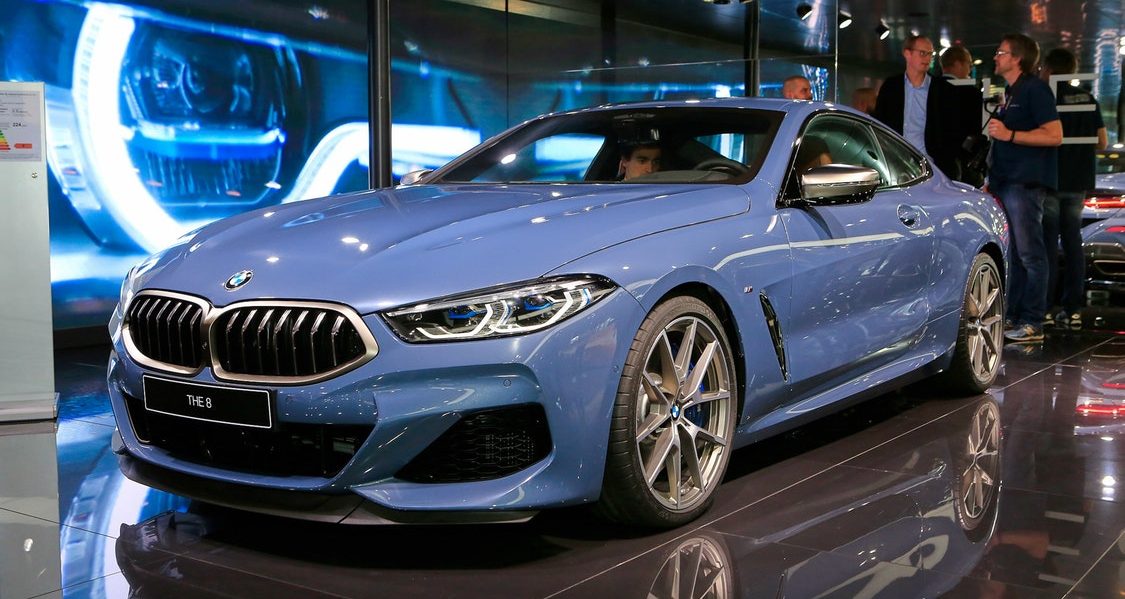 BMW Group vice president of product management Carsten Groeber recently had a chat with Go Auto about the new BMW 8 Series and what other variants we could see.

He quickly quashed the hope of a V12 powered 8er as he said it “is very heavy and we have a perfect weight distribution with this car.” He continues to say that “the package with the V8 with those technologies with the chassis and the drivetrain makes the car a proper sports car. In our opinion a V12 will be too heavy in the front.”

Groeber also confirmed that a hybrid or PHEV is not on the table at the moment but we should “never say never.”

“We are a learning company and as the market turns, if we need to do something we will react.”

For those wanting to get your 8 Series nice and sideways, you can rejoice because Groeber did confirm that a rear-wheel drive version will be arriving next year in the form of an sDrive drivetrain. “We have M850i with the six-cylinder diesel engine. There will be an sDrive version of it.” he said.

South Africans will only be able to choose from the M850i xDrive variant to start but we are very happy with that decision from BMW South Africa.