An entry-level luxury car denotes prestige, price, practicality and features get to meet. Manufacturers are constantly competing to have the upper hand in the market.  Even if you are looking for motorsport betting for car lovers with Betway South Africa, we are sure you would need to know about entry-level luxury cars. 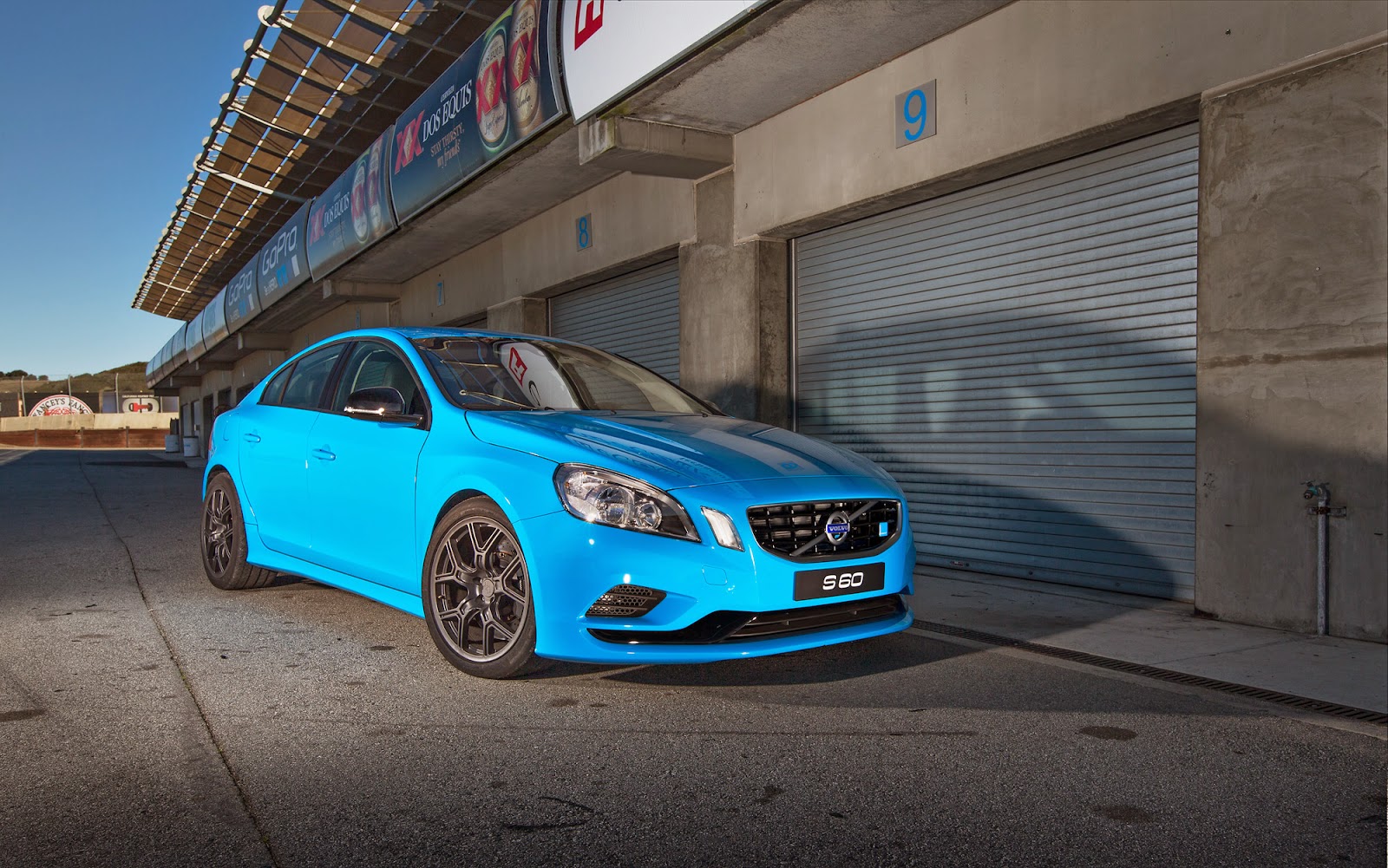 The Top 7 Choices for You

In this article, we are going to look at some of this entry-level luxury car which might help you navigate the market.

The Volvo S60 is a car generation of models which began in 2011. However, over the years, there haven’t been any significant changes. For instance, it is only the 2016 model that brought about a long-wheelbase model which increased leg room.

Although there have been few changes, it doesn’t mean that it functions no lees. The Volvo S60 can be placed in the luxury small car class. It is suitable for a daily commuter whose looking for an adequate number of features.

The new Volvo S60 2019 model has already been featured. However, it seems it will be a rare one because only 20 of them will be shipped in the US.

The Mercedes Benz B-Class was completely redesigned in 2013. Mercedes gave the B-Class the much-needed face-lift which included a lot of improvements.

For instance, the design team decided to give it a sportier look which would create a more visual width. The LED running headlights have been integrated into the main bumper.

The Cadillac ATS Sedan can be classified as a luxury small car.  It has a trio of powerful engines and amazing driving dynamics.

The were no major changes for the 2018 model. However, the 2017 model ATS added a touchscreen and replaced the engine with a 272-horse turbo engine for its standard features.

The Audi A3 Sedan is priced at $34,300. Despite its low price the Audi A3 Sedan still has features like other high-end Audi cars. For instance, it still used the same high-quality materials as other high priced Audis.

The Audi A3 is tech-savvy and comes loaded with upscale features. It is fuel efficient and still sporty. The 2018 model so the addition of some new features. For instance front hot seats, two USB ports became and higher trims.

However, it might not be the best car for tall riders. The back seats are short on space.

The BMW 2 Series returned the BMW make to its old glory days. It has four base cylinder engines to provide more acceleration and well-built cabin. The 2018 model has seen an increase in the horsepower.

The Acura ILX has an engine which can withstand daily driving. However, it cannot handle harsh rides. Moreover, it does not have advanced features like other luxury small cars.

The Infiniti QX30 is a luxury subcompact SUV. The value is relatively low considering the advanced features it entails.

It has comfortable front seats, made out high-quality materials and it’s a smooth ride. However, the back seats are very small, and the rearview is not quite good.