Porsche Confirm Next Macan Will Be Electric 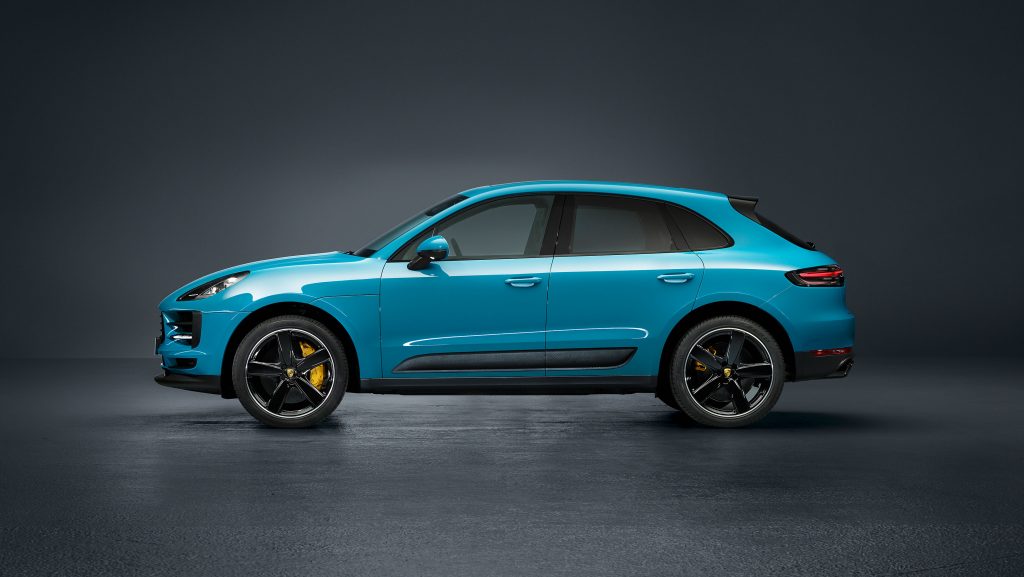 Following speculation, the Stuttgart-marque has confirmed that its next-generation Macan SUV will be an all-electric affair.

The electric Porsche Macan will be a further expansion of the marque’s new electric range, following the production of the Tesla-rivalling Taycan at the end of this year and the more practical Taycan Sport Turismo.

The brand has said production of the next Macan will begin around 2022 and although powertrain details are scarce, the manufacturer did confirm that the compact SUV will feature 800-volt technology, the same as the Taycan, and will be based on the all-new Porsche Premium Platform Electric (PPE) platform, developed in collaboration with Audi.

It will likely feature all-wheel-drive thanks to the use of a motor on each of the axles with an expected range of somewhere around the 450 to 500 km mark.

With the introduction of this set to drastically increase EV production, Porsche is converting its Leipzig factory (built to produce Cayenne in 2002) into an EV manufacturing plant.

Oliver Blume, Chairman of the Board of Management of Porsche AG, said: “By 2022 we will be investing more than six billion euros in electric mobility, and by 2025 50% of all new Porsche vehicles could have an electric drive system. Nevertheless, over the next ten years we will focus on a drive mix consisting of even further optimised petrol engines, plug-in hybrid models, and purely electrically operated sports cars.”