Aston Martin Vanquish AMR Pro And Volante On The Way 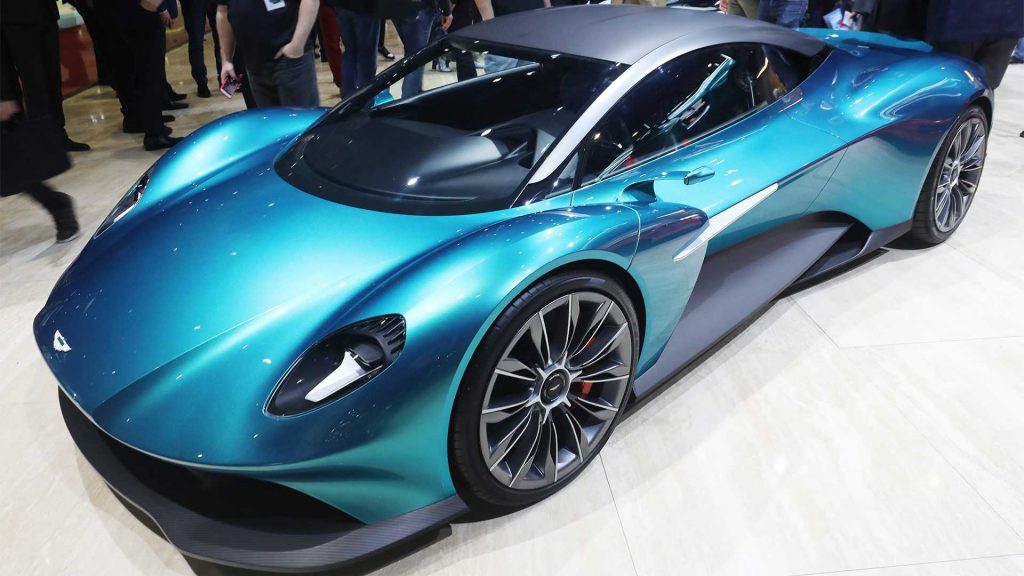 The Aston Martin portfolio is growing at a hell of a rate and since they brought the “Vanquish” name back into the mix with the Vanquish Vision, we now have confirmation about the plans for the lineup.

To be honest, it is not such a big surprise but, but Aston Martin’s CEO Andy Palmer has revealed in an interview with Top Gear about doing a hardcore, track-focused AMR Pro version in the same vein as the Valkyrie AMR Pro.

The same goes for the Vanquish Volante, which will do battle with the drop tops from McLaren and Ferrari whereas the AMR Pro will fight the Huracan Evo and the Pista successor.

Considering the production version of the new Vanquish is only due in 2022, Aston Martin is not willing to go into specific details regarding the powertrain but Palmer reiterated that it will use a twin-turbo V6 engine as part of an electrified powertrain.

The same V6 will be at the heart of the AM-RB 003 which could ultimately go by the name of Valhalla but in a considerably higher state of tune.

As a final note, Palmer wants to hit an annual production level of 14,000 units, with the output split evenly between the crop of front- and mid-engined sports cars and the upcoming DBX SUV and Lagonda luxury models.

Aston Martin
Share. Facebook Email Twitter LinkedIn WhatsApp Telegram
Previous ArticleLamborghini Aventador SVJ Can Pop A “Wheelie” When Launching
Next Article The 15 New Ferrari Models We Are Expecting (and Assuming) To Arrive Before 2022