BMW X8 Could Happen After All 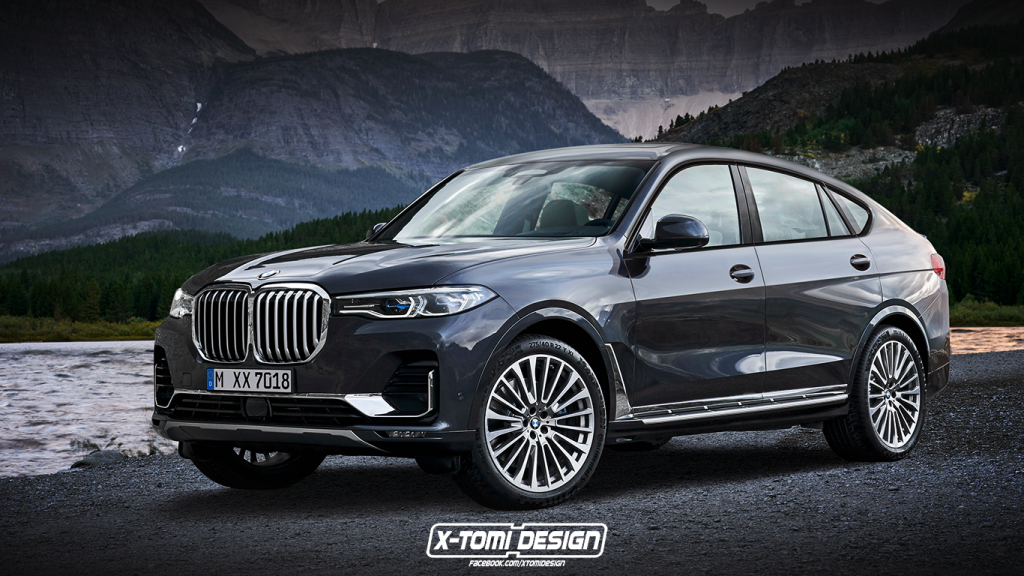 From around 2017 and 2018, rumours have been drifting around that BMW could be adding a X8 to their model line-up. However, neither BMW nor anybody else has ever confirmed that it will, in fact, be happening. Recently, these rumours have resurfaced again which lead us to think that maybe, just maybe, the X8 may become a reality after all.

The X8 will also probably be not only the most expensive SUV in BMW’s range but the most expensive BMW full stop. In terms of rivals, think Range Rover Autobiography, or even the Bentley Bentayga. Perhaps saying the Rolls-Royce Cullinan is a bit of a stretch, but you never know.

Engines are also very much an unknown but will probably be similar to those that you currently find in the X7. However, we really hope an engine like the V12 you find in the M760Li will be considered at least.