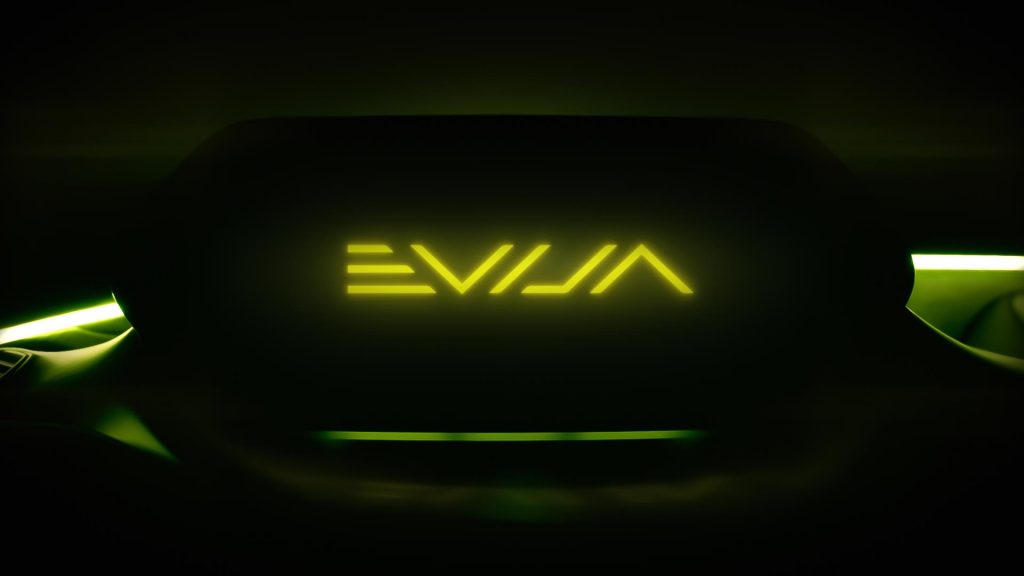 Lotus has chosen the Goodwood Festival of Speed to reveal the name of its new all-electric hypercar and is calling on fans to visit its stand for an exclusive glimpse.

The very first British EV hypercar is due to enter production in 2020 and will officially be called Evija.

Pronounced ‘ev-eye-a’ it means ‘the first in existence’ or ‘the living one’. It is highly appropriate; Lotus has an unquestionable reputation for its pioneering approach in both automotive and motorsport. The Evija continues that story of innovation.

The Lotus Evija will be unveiled in full in London later this month. Since its existence was confirmed at the Shanghai International Auto Show in April, the car has been known only by its Lotus Type number – Type 130. In May Lotus confirmed a maximum of 130 examples will be built at its factory in Hethel, Norfolk, in tribute to its Type number.

Lotus
Share. Facebook Email Twitter LinkedIn WhatsApp Telegram
Previous ArticleThe Best Wheels To Use To Get Around Sydney as a Tourist
Next Article The First Lister LFT-C Is Complete And It Packs 675 HP (503 kW)