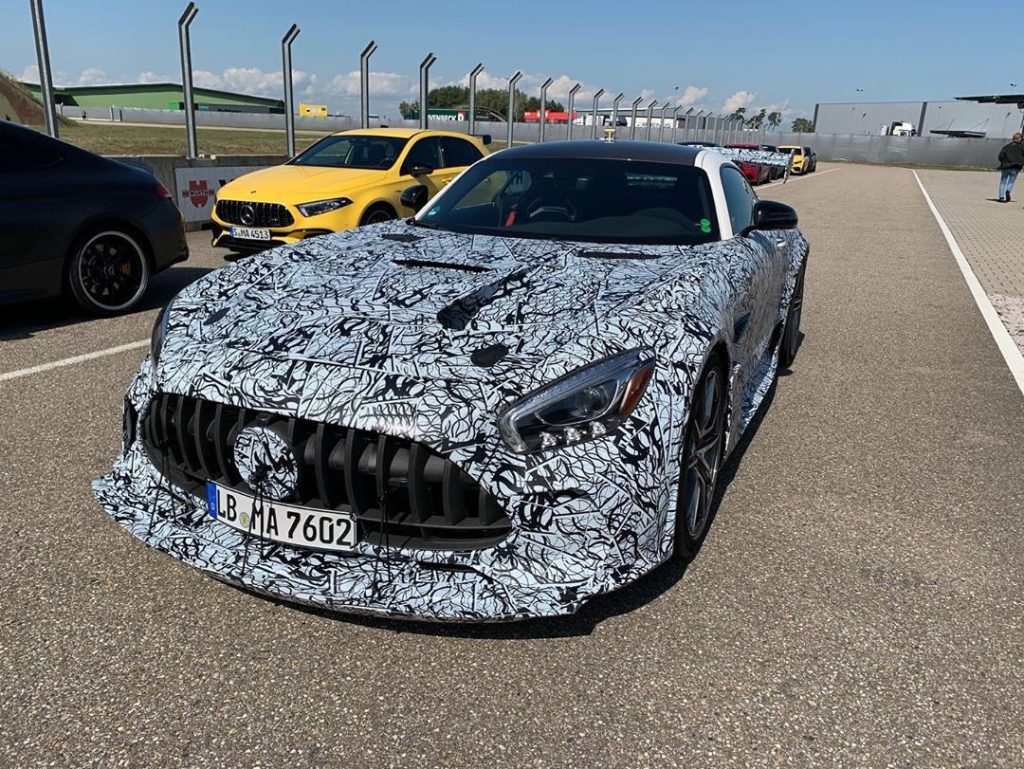 We have been waiting very patiently for a new Black Series model from the Mercedes-AMG crew and although we are only expecting to see it towards the middle of next year, the new GT Black Series is shaping up to be something special.

AMG boss Tobias Moers recently spoke with Wheels at the Frankfurt Motor Show where he hinted that the GT Black Series will get a “new” V8 engine. He revealed the power unit will utilise the same block as the M178 V8 and that “it’s still a 4.0-litre engine and twin-turbo, but it’s a different engine”.

He went on to say that “it’s not a typical AMG V8”, and that it won’t be fitted with EQ Boost which hints that no electrification enhancements will be present.

The Black Series won’t be merely a straight-line star, gaining focused hardware for attacking apexes. “Expect something different. Engine, power output, suspension, aero… everything. There’s not much in common with the GT R,” Moers said.

It is said to be a momentous step up on the GT R Pro and the Black Series’ engine is rumoured to pack more than 690 hp (515 kW) and will very likely threaten the Lamborghini Aventador SVJ’s Nurburgring lap time.