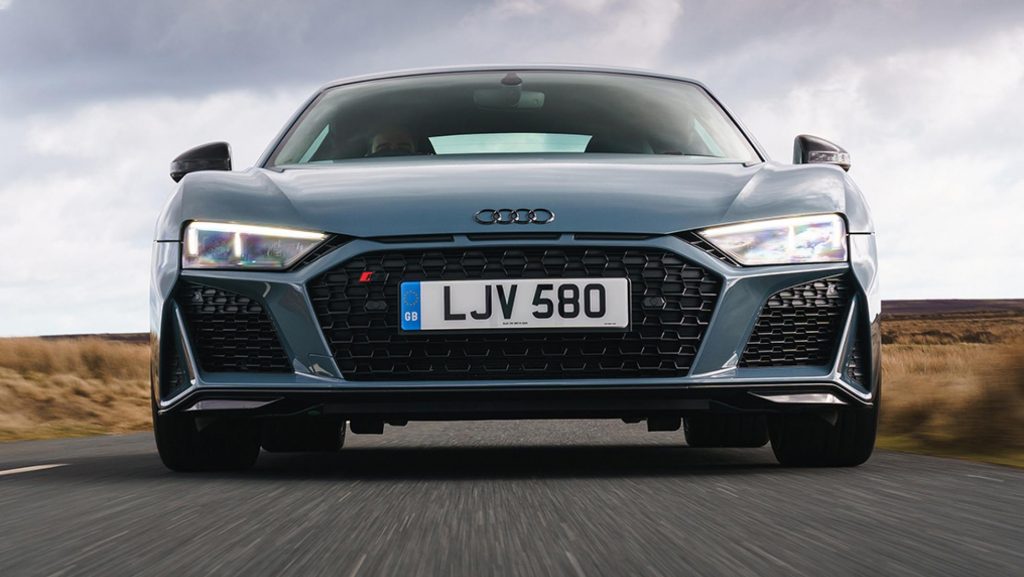 Audi Sport revealed the facelift R8 called the V10 Performance way back in October last year and South Africa is set to receive the Coupé and Spyder variants in April next year.

Indicative pricing for the two Performance variants are as follows;

With the Huracán EVO starting from R5,695,000 this seems like quite a bargain.

*The range-topping Performance variant packs 456 kW in other countries so it seems we are getting a slightly detuned variant for our climate.