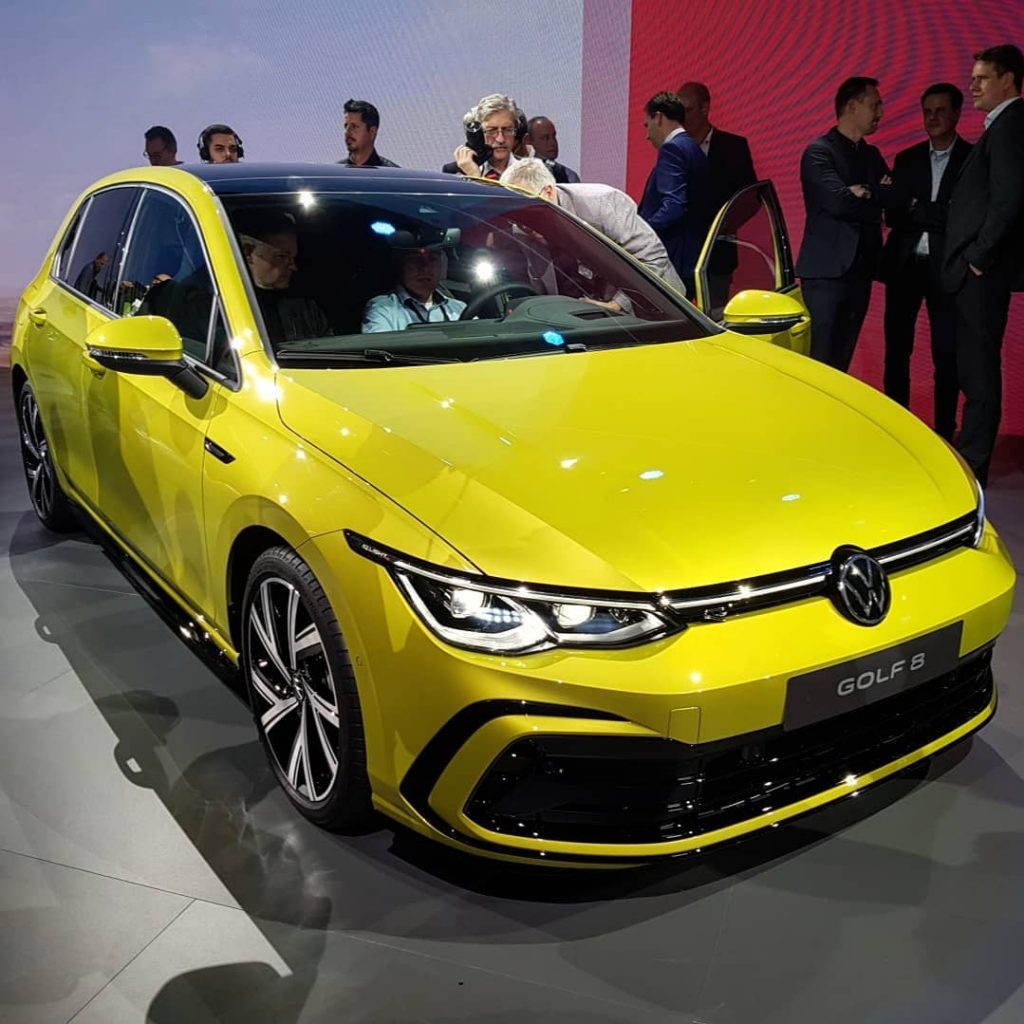 The all-new Volkswagen Golf 8 has been revealed after plenty leaks but here at Zero2Turbo we are more focused and excited about the future performance variants.

Yes, we will see a new GTI and R but surprisingly we will also see the GTD live on and a new GTI TCR all to be introduced next year. “Over the course of the next year, the independent Golf GTI, GTI TCR, Golf GTD, Golf GTE and Golf R models will follow,” it said in the official press release.

In the same press release, it stated that the most powerful version (the Golf R) will have over 300 horsepower which seems to suggest the fight against Mercedes-AMG A45 S and Audi RS3 will not happen.

Much like the Golf R, the new GTI is also expected to be more powerful than the outgoing model. It is believed the already confirmed turbocharged 2.0-litre petrol engine will be massaged to deliver 250 hp (186 kW) in the base model and almost 290 hp (216 kW) in the GTI TCR. The latter will allegedly become a permanent trim level to replace the GTI Performance instead of being a special edition like it has been the case with the Golf 7.