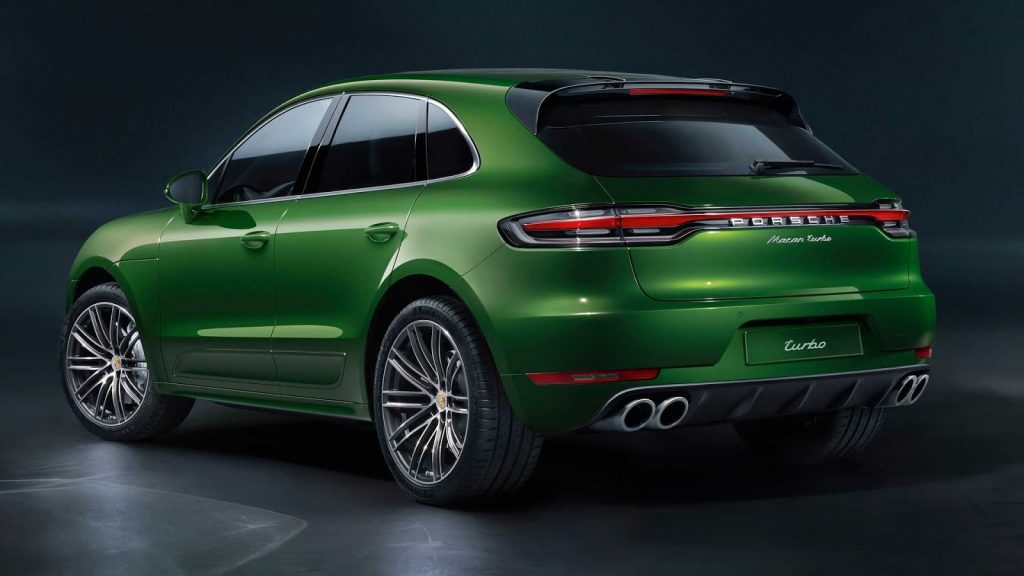 We know Porsche will be bringing an electric Macan to market in 2021 but a recent interview with Porsche director of SUVs Julian Baumann has given us a little more information on the EV.

While talking to Autocar, Baumann confirmed that it will be sold concurrently with the regular Macan, despite the two sharing “no common body structure”. It will, however, maintain the DNA of the mid-size SUV.

At this stage, reports are indicating big power figures for Porsche’s first electric SUV. Yes, it will follow the controversial naming convention that the Taycan has followed so we will get it in ‘Turbo’ and ‘Turbo S’ guises.

The Turbo S will sit atop the range with 700 horsepower (520 kW) from two electric motors, one on each axle. This variant is likely to be revealed first, following with more conventional versions of the electric SUV.

This does not mean ICE Macans are dead just yet as Porsche deputy chairman Lutz Meschke indicated it would be several years before internal combustion versions of the Macan would be discontinued.

“It’s difficult to say when the transformation will end. It’s different by region,” said Baumann, predicting that “30 to 40 per cent” of Porsches will be all-electric in five years’ time.

Porsche
Share. Facebook Email Twitter LinkedIn WhatsApp Telegram
Previous ArticleLumma Design Take BMW X7 A Little Over The Top
Next Article How to Prepare Your Car For a Road Trip