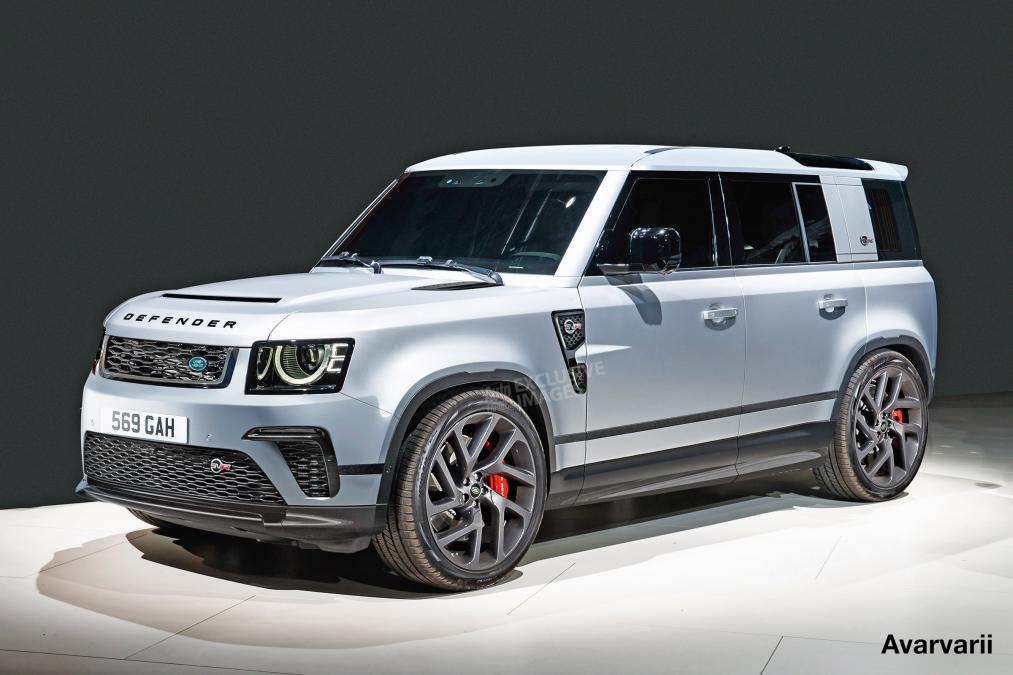 Land Rover revealed the all-new, retro-looking Defender last month but a new report from AutoExpress indicates we could get a high-performance SVR variant within the next 18 months.

The report suggests that there is already a prototype running around at the base in Gaydon with the Special Vehicle Operations (SVO) crew focusing on developing some proper competition to the Mercedes-AMG G63.

It’s expected to be called Defender SVR and powering the hot variant is said to be a V8 coming from JLR technical partner BMW. The companies have already confirmed they’ll be working together on electric powertrains. However, a deal has apparently also been agreed that will see BMW’s 4.4-litre replace JLR’s ageing Ford-sourced V8.

This V8 is expected to make its way into the new Jaguar F-Type and the Range Rover and Range Rover Sport offerings. The 4.4-litre twin-turbo V8 sitting in the new X5 M Competition and X6 M Competition produces a whopping 625 hp (460 kW) but it will produce closer to 500 hp in the fiery Defender.

AutoExpress had some very slick renderings done of the Defender SVR giving us a digital look of the hot makeover.

Officially, the Defender SVR isn’t on Land Rover’s future model plan, but insiders say we could see the hot version of the Defender towards the end of 2021.