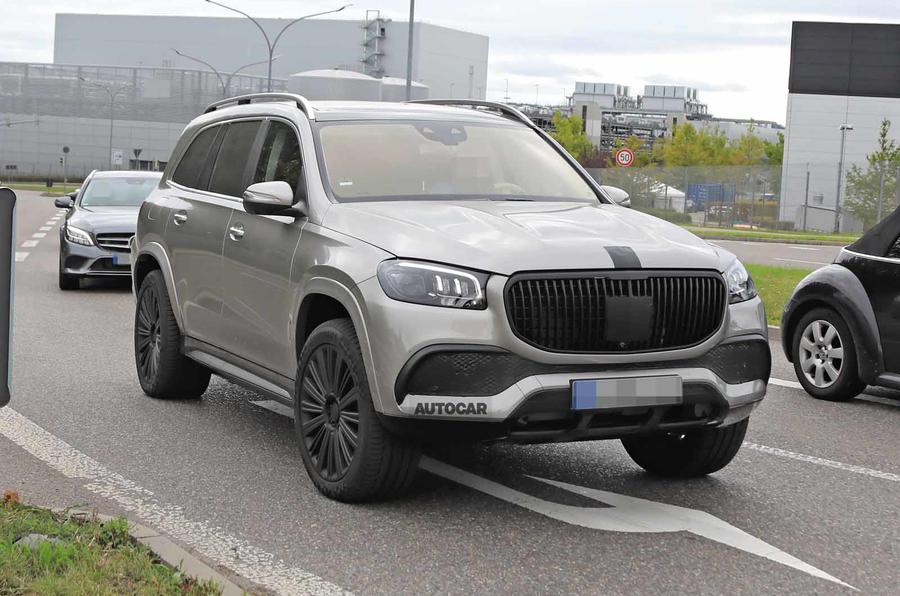 Last month we spoke about a Mercedes-Maybach SUV arriving this year and now we have our first ‘official’ look at the Rolls-Royce Cullinan and Bentley Bentayga competitor.

As you can see in the shots included here, the SUV is almost completely undisguised ahead of its reveal next month at the LA Auto Show.

Sources have told Autocar that the Mercedes-Maybach GLS will launch at a price of around £150,000. It has been developed to offer performance, accommodation and features coming from the existing Mercedes-Maybach S-Class.

Their key target markets are China, North America and Russia so whether or not this makes its way to South Africa at any point remains unknown.

Looking at the spy shots you will notice some unique styling elements borrowed from the Mercedes-Maybach 6 concept we saw back in 2016. The final production model will likely feature a different grille, modified headlights, new wheels designs and some more chrome.

Inside you can expect to be overloaded with luxurious equipment alongside a Maybach-themed digital instrument infotainment system graphics.

Vision Mercedes-Maybach Ultimate Luxury Is Hard To Look At