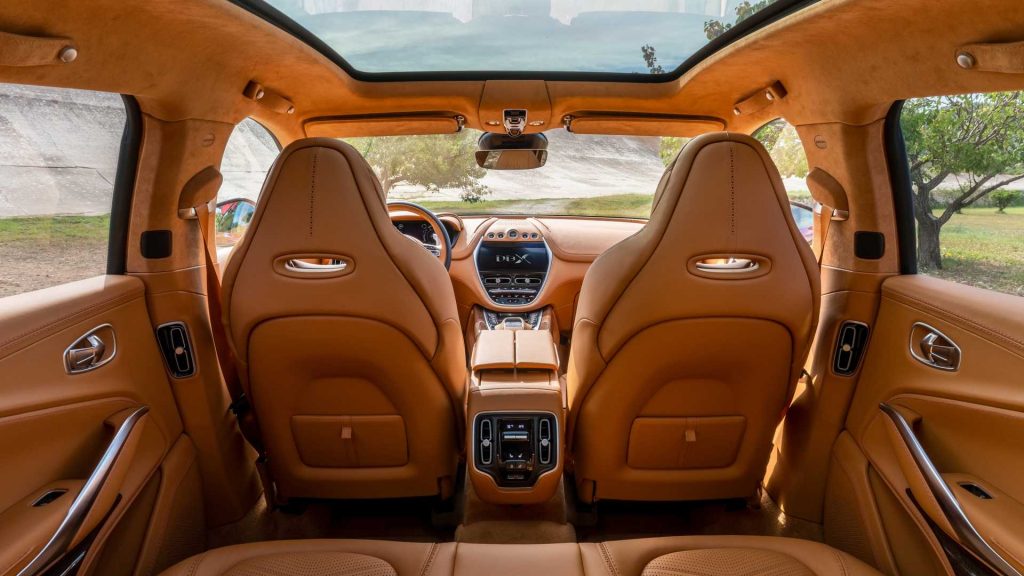 The very first Aston Martin SUV ever made will debut later this month so the manufacturer has decided to reveal the interior with us to keep us interested.

The Aston Martin DBX will be priced from $189,900 in the United States so it will certainly not be cheap in South Africa but the interior looks gorgeous and draped in high-quality materials, as you’d expect from the luxury automaker.

Aston said they spent six months alone refining the driver’s position within the vehicle to ensure the best visibility inside and out.

As a reminder, the DBX will make use of a 4.0-litre twin-turbocharged V8 (supplied by Mercedes-AMG) delivering 542 hp (404 kW) and 700 Nm of torque. It’s the most powerful V8 in the British brand’s current lineup, though the DBX should also be the largest Aston by a wide margin. A V12 variant is believed to be in the pipeline, but thus far the only confirmed mill is this boosted V8.