Audi RS Q8 Quicker Than What They Claim 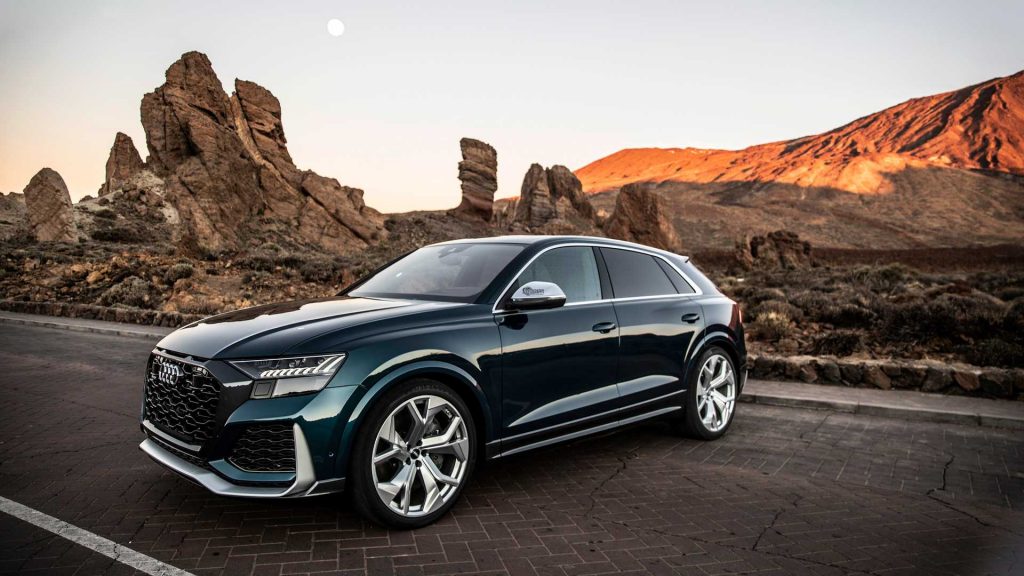 When the Audi RS Q8 was revealed the instant question was can it keep up with its more expensive more experienced cousin, the Urus and it seems it may just be a real pain in the ass for the Raging Bull SUV.

Auditography recently got the opportunity to get behind the wheel of a new RS Q8 with some camera equipment and an accurate Vbox to record the performance. The claimed 0 to 100 km/h time is 3.8 seconds (Urus is claimed at 3.6) but when tested it actually undercut the Urus sprint by 2 hundredths of a second and hit the benchmark speed in 3.58 seconds. This is an astonishing achievement considering the vehicle weighs a whopping 2,315 kilograms without a driver.

We knew it was going to be fast considering it is not the SUV King of the Nurburgring but this is officially Super SUV stuff.