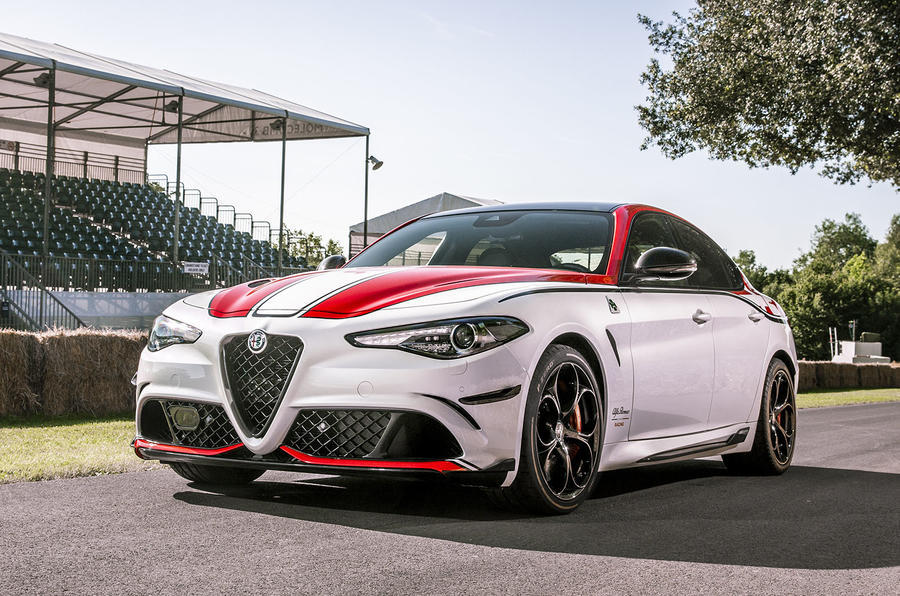 Alfa Romeo is busy preparing for a big reveal in June and although it may be a small crossover, we are secretly hoping it is a hotter version of the Giulia.

US site Mopar Insiders reports that the Italian firm could revive its historic GTA nameplate for the new model, which is also expected to weigh around 20kg less than the standard model.

The new ‘Quadrifoglio GTA’ is likely to use an uprated version of the standard model’s 2.9-litre twin-turbo V6 producing as much as 460 kW.

If the report turns out to be the real deal, we’re going to see the Giulia GTA on June 24 during a special event organized in Milan to mark the company’s milestone – 110th anniversary.