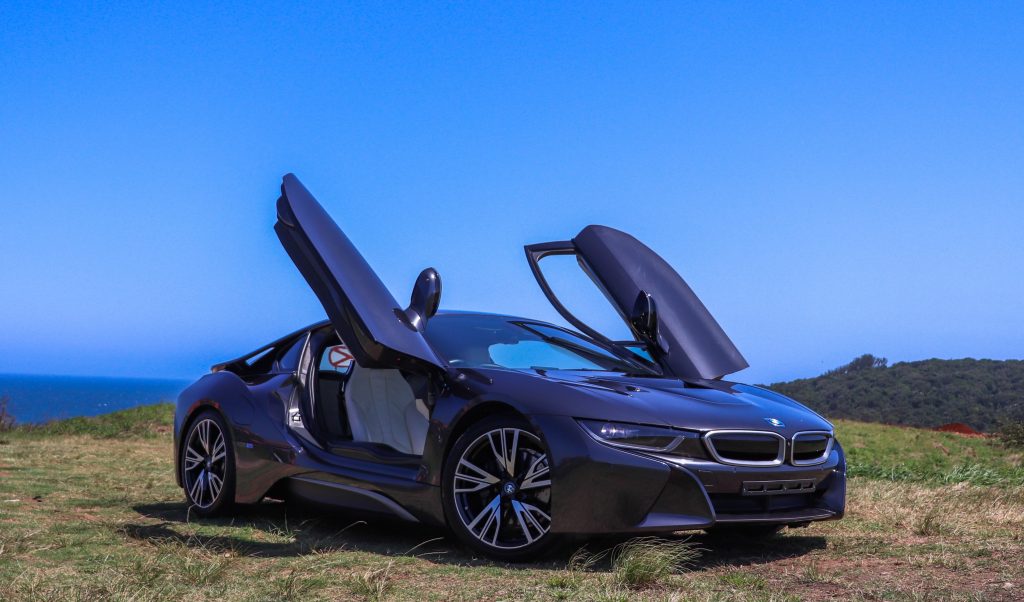 BMW has confirmed that production of the i8 plug-in hybrid sports car will come to an end in April, nearly six years after it was launched.

The manufacturer will now focus on its bespoke electric cars such as the iX3 compact SUV, the i4 saloon and the iNext SUV. A new sports car based on the Vision M Next concept could arrive within the next five years.

Some BMW dealerships around the world are offering the i8 at a substantially reduced price to clear stock.

We are huge fans of the i8 and think it would be a great time to scoop one up for your garage. It looks epic, it is built properly, it is as fast as you need and it’s economical.