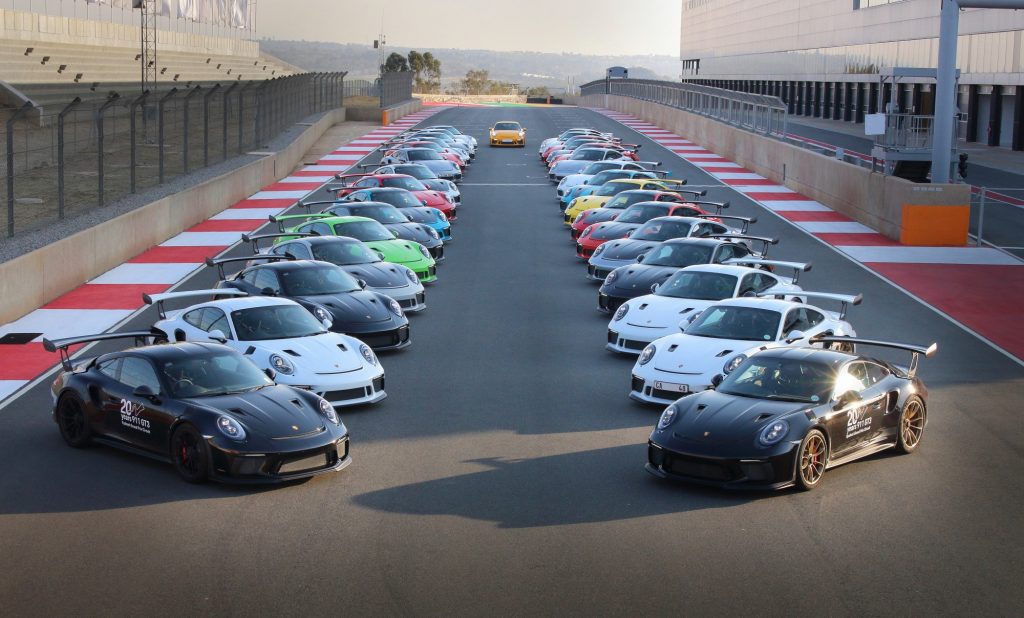 Porsche Middle East and Africa delivered 6,891 sports cars 2019 which equates to a seven per cent increase compared to the previous year.

Naturally, the new 911 generation was very popular but the upgraded Macan that was introduced in the first quarter of 2019 was the main driver for an increase in sales and accounted for over 40 per cent of all deliveries.

South Africans are serious Porsche lovers as the country accounted for 22 per cent of total regional sales, making it the largest market for Porsche Middle East and Africa in 2019.

The GCC remained a key contributor, with 21 per cent of all vehicles delivered going to the UAE, 13 per cent to Kuwait and 11 per cent to Saudi Arabia. Egypt was one of the fastest-growing markets for Porsche, in line with the country’s ongoing economic development.

Dr Manfred Braeunl, Chief Executive Officer at Porsche Middle East and Africa FZE, said: “We are delighted with the growth we have seen in 2019, particularly given the continued changes related to economic, political, and legislative matters. Thanks to the strong model range as well as the professionalism and passion of our importers, we were able to achieve this great result.”