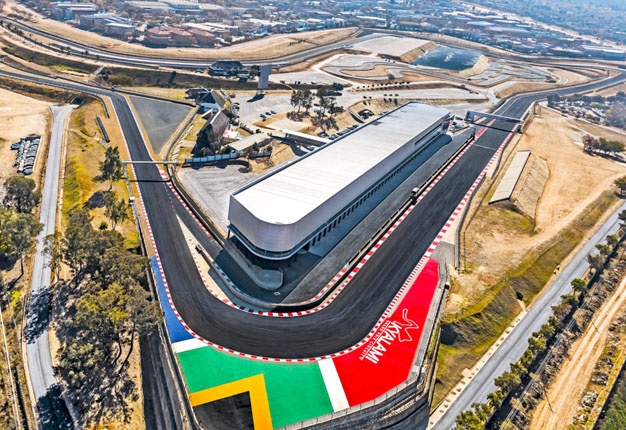 Three years ago, London saw the first Formula 1 Fan Festival where all teams attended and were represented by all their race drivers, apart from Lewis Hamilton.

This year, three Fan Festivals will be held one of which will be right here in South Africa. Kyalami Grand Prix Circuit will play host to the first Fan Festiva of the year in the week following the Bahrain Grand Prix (22 March).

According to RaceFans, there will also be a demonstration run by South Africa’s only world champion Jody Scheckter. Warren Scheckter, his nephew, is involved in efforts to revive Africa’s round of the world championship at the venue.

Whether or not the South African Formula 1 Fan Festival will see all 10 teams and 20 drivers arrive is not yet known but at least it’s something for us race fans to look forward to.