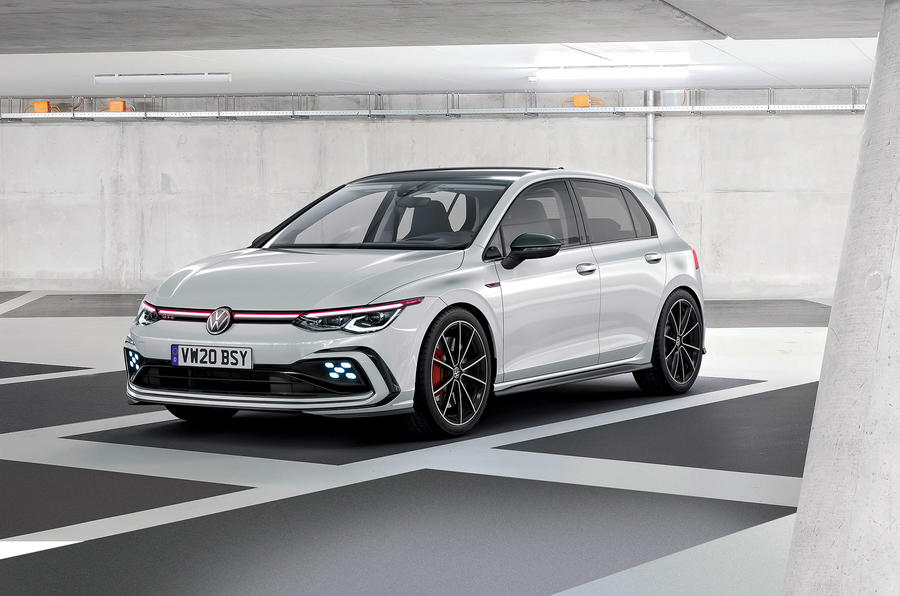 The GTI variant of the eighth-generation Golf lineup is highly-anticipated in the automotive world and we can now confirm that Volkswagen will be taking the covers off at the 2020 Geneva Motor Show in March.

Not only will we see the regular GTI in a couple of months, but this year we will also see the new R going on sale as well as a new GTI Clubsport*. The range-topping R will debut at the Goodwood Festival of Speed in July.

Like the current car, it will be offered with two power outputs: a standard output of around 242 hp (180 kW) and a more powerful Performance version expected to be called the Clubsport packing 287 hp (214 kW).

Buyers will be restricted to just one body style: a five-door hatchback as the three-door will no longer be produced (not that SA ever got it).

*Initially we thought it would get a TCR (or GTI Cup) but VW’s decision to leave the racing series as part of its plans to end all combustion-engined motorsport means it will go by the Clubsport name instead.