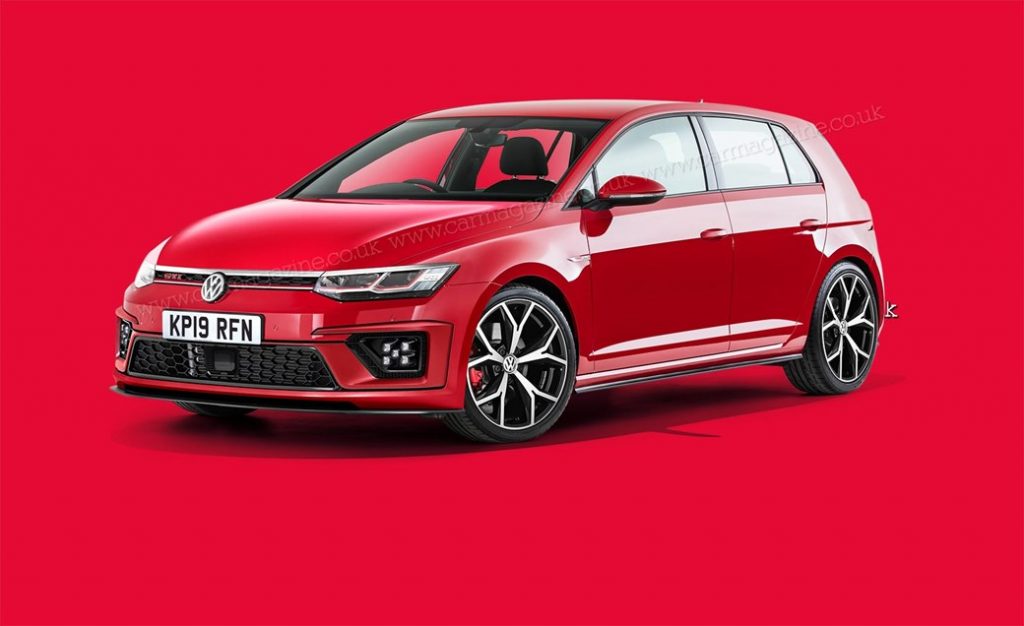 The upcoming 2020 Volkswagen Golf GTI is currently in its final stages of development and we are expecting three variants to arrive as soon as this year.

The regular Golf GTI will return with its familiar 2.0-litre turbo four now making 232 hp (173 kW) and will come with a six-speed manual gearbox or a seven-speed DSG twin-clutch auto as an option.

Next in line is the GTI Cup* which has been inspired by the current GTI TCR derivative and will be the sportiest Golf GTI by a clear margin. Expect bigger wheels, bigger brakes, wilder aero, lower ride height plus a differential lock to boost front-wheel-drive traction. CAR claim the output of the GTI Cup will be 286 hp (213 k) and 370 Nm of torque.

The all-new Golf R will reportedly push out 328 hp (245 kW) from the turbocharged 2.0-litre four with an expected 100 km/h sprint time of 4.3 seconds thanks to all four wheels being driven.

*the name has not been confirmed