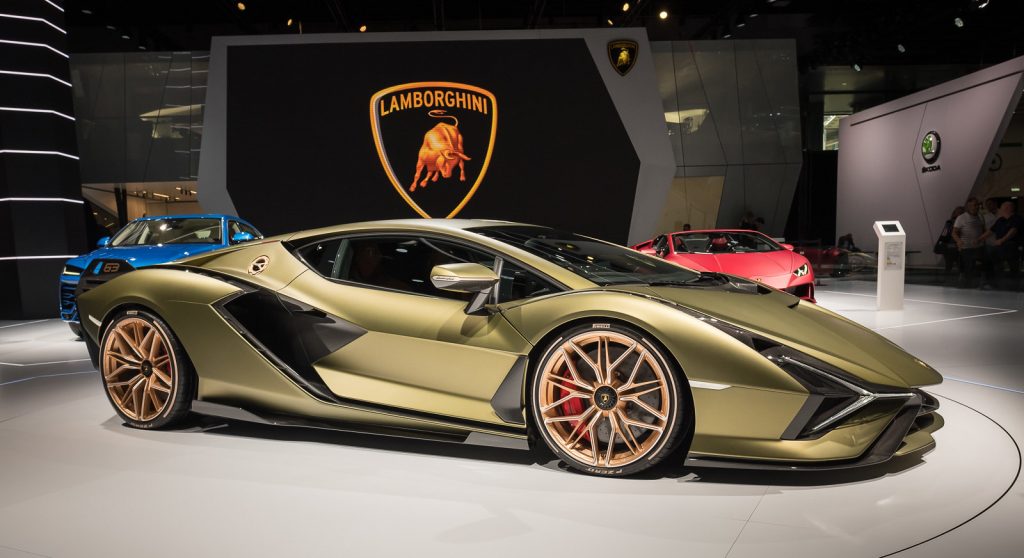 Lamborghini revealed their most powerful production car ever made last year and then decided to name it in honour of Ferdinand Karl Piëch, Volkswagen Group’s chairman of the executive board from 1993 to 2002.

It is called the Sian FKP 37 and it will go down in history as the brands first hybrid.

Just 63 units have been planned for production and with all spoken for before we even saw the car, you can bet there are some individuals out there desperate for one.

The starting price of around $2 million is not exactly cheap but if you are playing in this league, you now have the chance to secure one of these mega Sant’Agata Bolognese builds.

It is listed on the Mobile.de platform with a pre-tax asking price of $3.4 million and if you add on the 19 percent VAT (in Germany), you will be looking at a price of $4.05 million.

The car was intended for the owner of Mansory so it seems he is trying to flip his build slot for a nice quick profit.