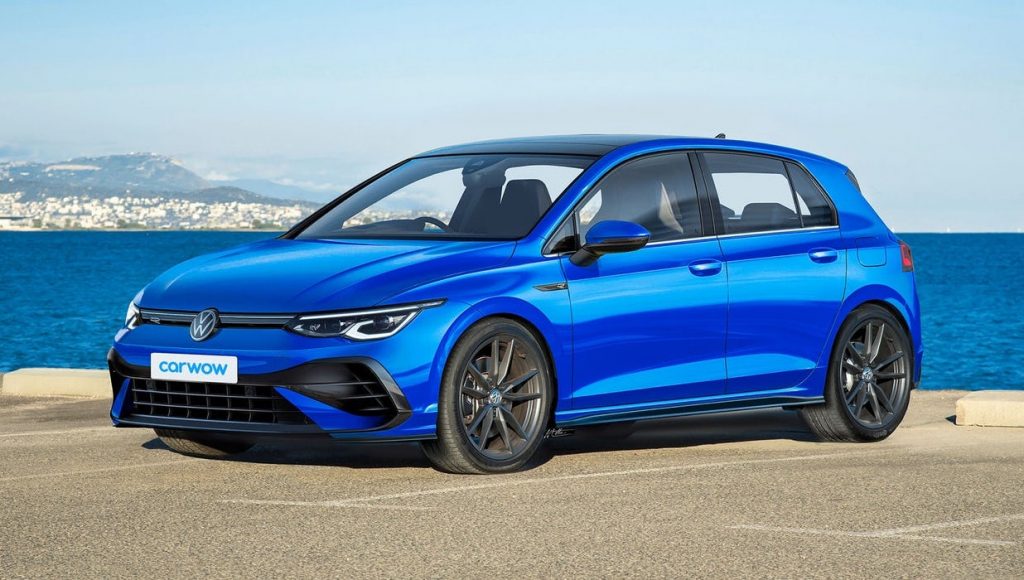 At the Beijing Motor Show in 2014, Volkswagen took the covers off the radical R400 concept which was supposed to evolve into a production model producing around 420 hp. Sadly it did not make it into production thanks to cost-cutting measures to face Dieselgate and what a pity because at one stage we thought we might even see it pack the 2.5-litre five-cylinder from Audi.

Now, a new report from Autovisie suggests that VW wanted to fit the same 2.5-litre five-cylinder into their upcoming Golf R but the high-ranked officials from Ingolstadt politely denied, according to “one of the parties involved.”

It’s not hard to guess why they said no because Audi Sport simply did not want the Golf R to interfere with the RS3 but the same source noted that ramping up production of the engine is a difficult task as it is very laborious to produce.

Will we see Volkswagen actually deliver the rumoured Golf R Plus? We sure hope so!