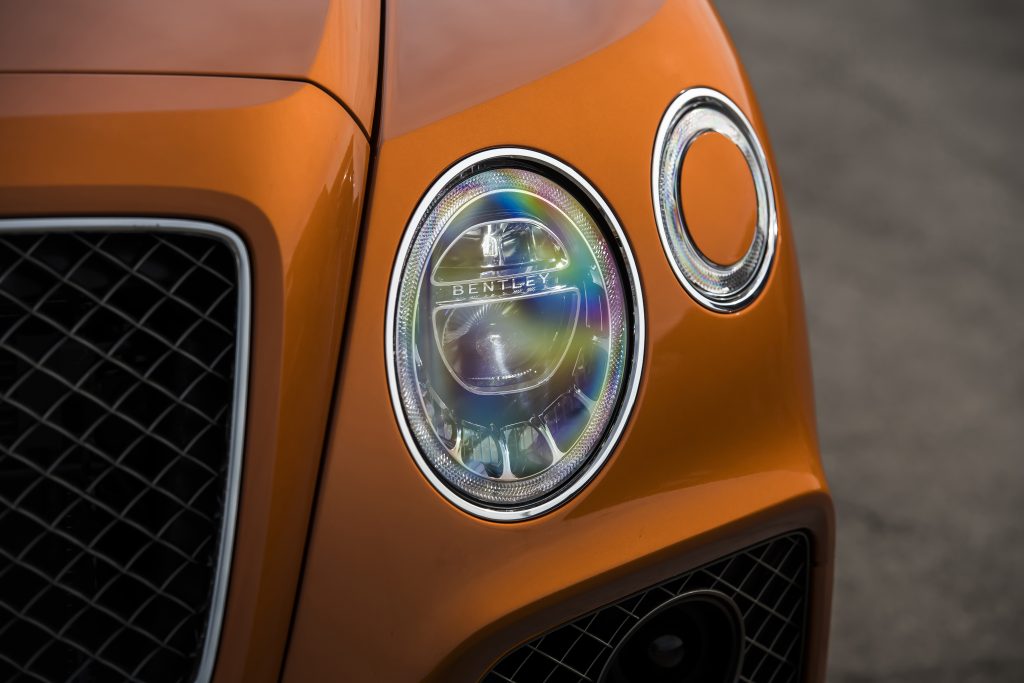 Bentley has retired the Mulsanne model which makes the new Flying Spur the current flagship offering.

In an interview with Car and Driver, boss Adrian Hallmark suggested the role of a flagship model could be attributed to a new luxury SUV positioned above the Bentayga which would take on the likes of the Rolls-Royce Cullinan.

The negative news is that it will not likely be powered by the brands superb twin-turbo 6.0-litre as Hallmark said Bentley is looking to retire the legendary W12 “relatively soon”.

The new Bentayga-topping SUV potentially on the way is not the only new high-riding Crewe creation we may see as the Mulliner boss Tim Hannig recently told Top Gear that a Bentayga Convertible is not completely ruled out.