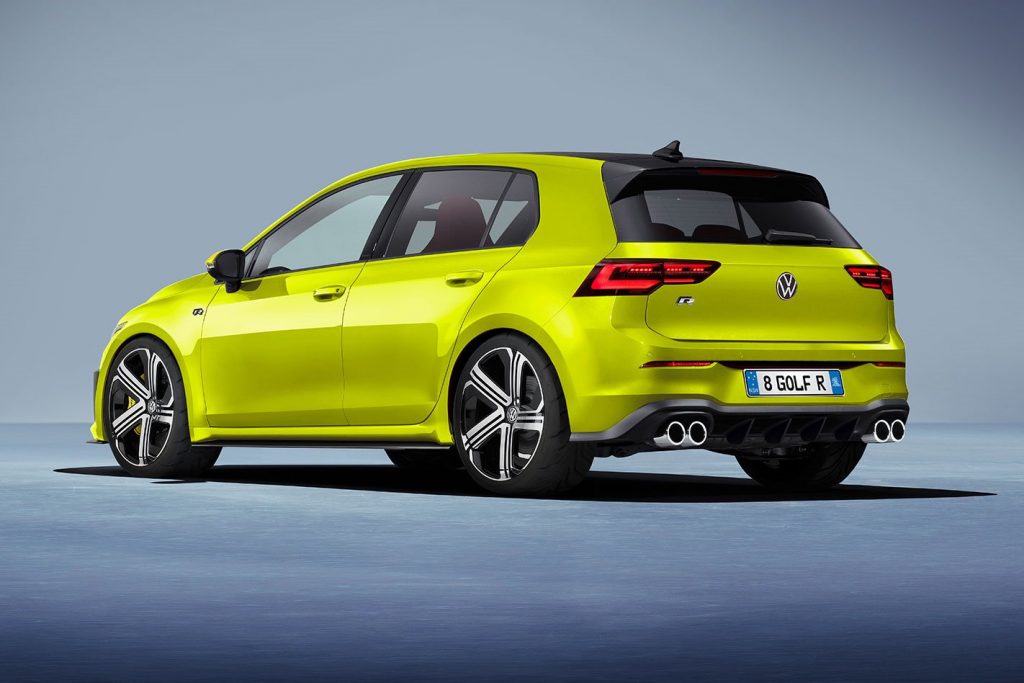 Volkswagen has been debating the idea of a fired-up Golf R for several years and although nothing has been confirmed for the MK8 generation, rumours insist that a higher-performance R version is still on the agenda.

According to a new report from WhichCar, it’s likely not going to happen until at least 2023 but that suggests it is still very much on the cards.

This halo model being called the R Plus or R+ could have as much as 300 kW and would be the more affordable hyper hatch to compete against the like of the Mercedes-AMG A45 but sources suggest the car is yet to get the crucial management sign-off.

We already know the Audi denied the use of their 2.5-litre five-cylinder from the impressive RS3 so what will they use for this potent hatch? It would likely make use of the familiar 2.0-litre turbo but to take it to a new level of performance an option would be to bring in some form of electrification.

That would leave an electric motor to provide something like an extra 50 kW or so which would blend nicely with Volkswagen’s broader switch to electric propulsion through its ID sub-brand.

For now, we just have to sit and wait and see what comes of this but Volkswagen should know that a model like this will be well-received as long as they can keep the price Volkswagen-friendly.