BMW i8 To Be Replaced By 600 HP Hybrid Supercar 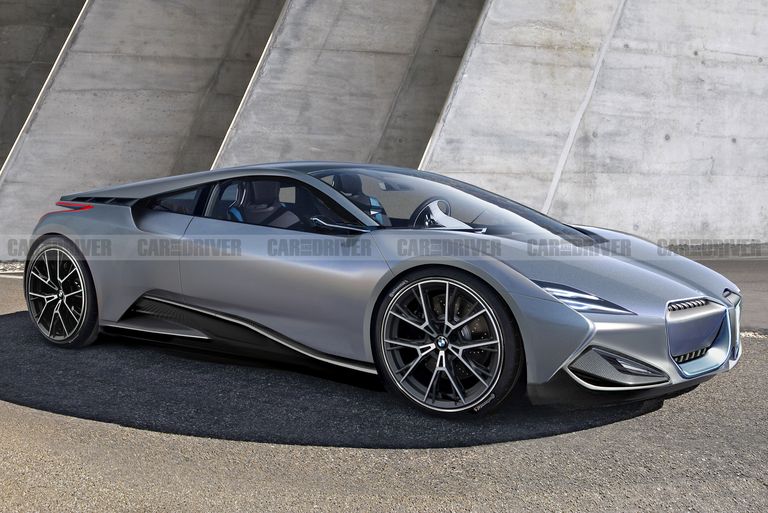 The production of the BMW i8 has come to an end so what will they follow it up with?

According to a new report from Car and Driver, BMW is working on a successor to the i8 which has been previewed by the Vision M Next Concept and will “set the Bimmer world on fire with its retro M1-inspired style”.

The yet-to-be-named BMW supercar will have electric power on the front axle as well as a turbocharged internal combustion engine with an electric motor on the rear axle. Unlike the i8, the ICE in this vehicle will be an inline-four and not an inline-three but the system is expected to deliver as much as 600 horsepower. That should address anyone’s concerns about the car having the punch to back up its M1 looks.

Drastically increased power and driving excitement could make the future Bimmer Supercar an absolute winner but we will have to wait until 2023 at least to see something we so desperately want to see.