Aston Martin CEO To Be Replaced By AMG’s Tobias Moers 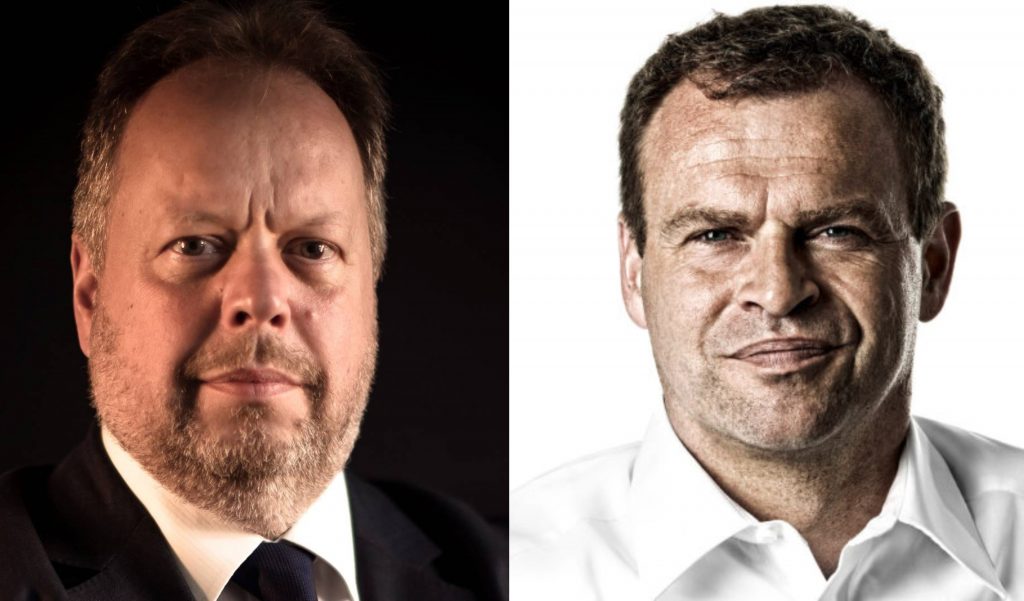 According to a new report from The Guardian, Andy Palmer is being dramatically sacked as the chief executive of Aston Martin as the British marque’s share price continues to fall.

Apparently we should hear an official statement tomorrow when Palmer will be replaced by AMG head honcho, Tobias Moers.

Palmer has been heading up the Gaydon manufacturer since 2014 and was instrumental in the development and launch of the DBX SUV as well as the future fleet of super and hypercars (Valkyrie, Valhalla etc).

Aston Martin announced earlier this month that its losses had ballooned to £119 million in the first three months of the year as a result of the COVID-19 pandemic. They sold just 578 cars to dealerships in the first quarter, a 45 percent drop from the same period in 2019.

In a statement issued on Sunday, an Aston Martin spokesman confirmed the company “is reviewing its management team and a further announcement will be made as and when appropriate.”