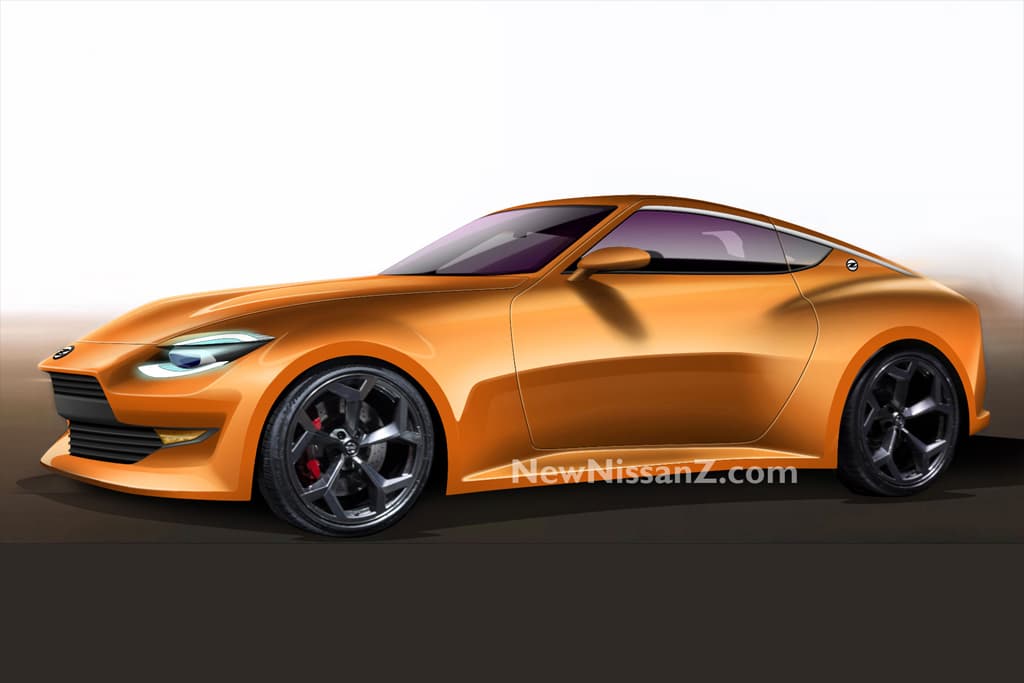 Last week we got our first glimpse and confirmation from Nissan that a new Z model will be on the way and as you can imagine, this got the digital artists and renderers very excited.

It is reportedly being called the “400Z,” and is set to replace the 370Z within the next 18 months and will retain its rear-drive layout and classic two-seat, and long-bonnet coupe body style.

Nissan appears to have elegantly combined modern and classic styling cues to create what could be its most popular Z car ever.

Designated the Z35-series, the new Nissan Z will reportedly make use of the VR30DDTT engine from Infiniti with around 400 hp (298 kW) from the twin-turbo 3.0-litre V6.

A post on the NewNissanZ forums claims that production of the new model won’t begin until September 2021. An anonymous commenter wrote: “I work for a supplier and learned that the first cars to be produced are scheduled for September 2021. That’s all I have to share.”

It’s understood that Nissan’s original plan was to reveal a 400Z concept later this year, but this may be pushed to 2021 due to COVID-19 and challenging market conditions.