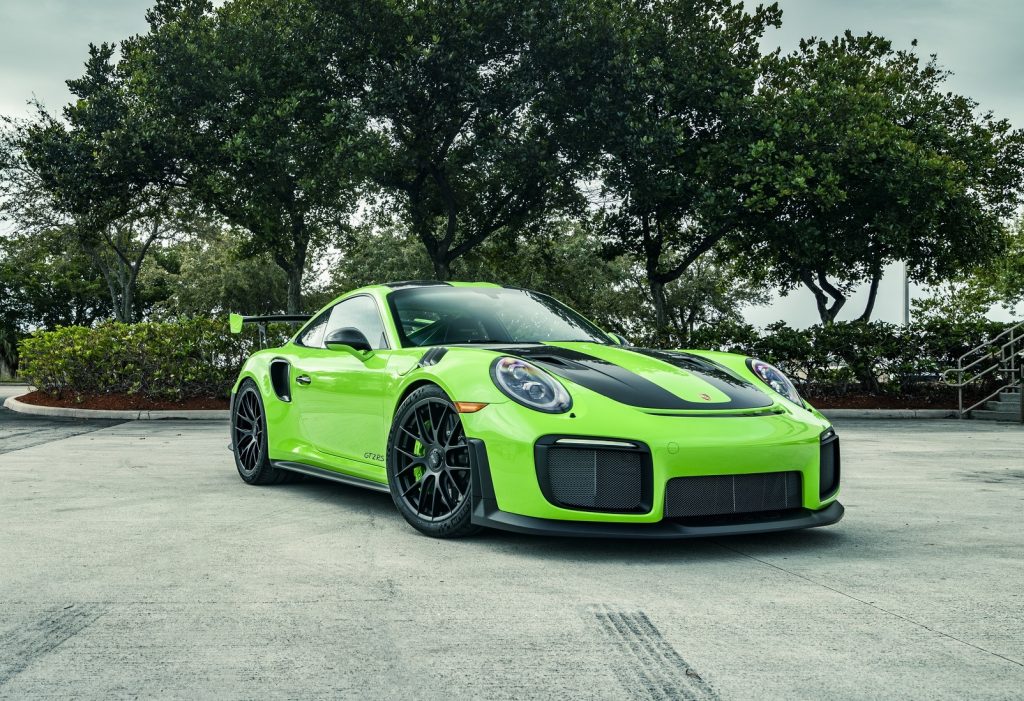 There is no doubt that 3D printing has its benefits and Porsche has already used the technology for some classic parts that are no longer in production.

Now, the automaker is taking things even further by 3D printing entire pistons for its most powerful 911 (991.2), the GT2 RS.

It might be some time before we see the 3D printed pistons making their way into production Porsche’s but there are some very real mechanical benefits here.

Not only do the pistons weigh 10 percent less than their forged equivalents, but they also feature an integrated and closed cooling duct in the piston crown that’s apparently unable to be reproduced using traditional manufacturing methods. The decrease in weight and temperature results in an extra 30 horsepower (22 kW) on top of the GT2 RS’s already mighty 690 hp (515 kW).

“Thanks to the new, lighter pistons, we can increase the engine speed, lower the temperature load on the pistons and optimize combustion,” said Porsche advance drive senior engineer Frank Ickinger. “This makes it possible to get up to 30 [horsepower] more power from the 700 [hp] bi-turbo engine, while at the same time improving efficiency.”