BMW M3 Touring Is Officially Happening, Not Confirmed for South Africa Yet 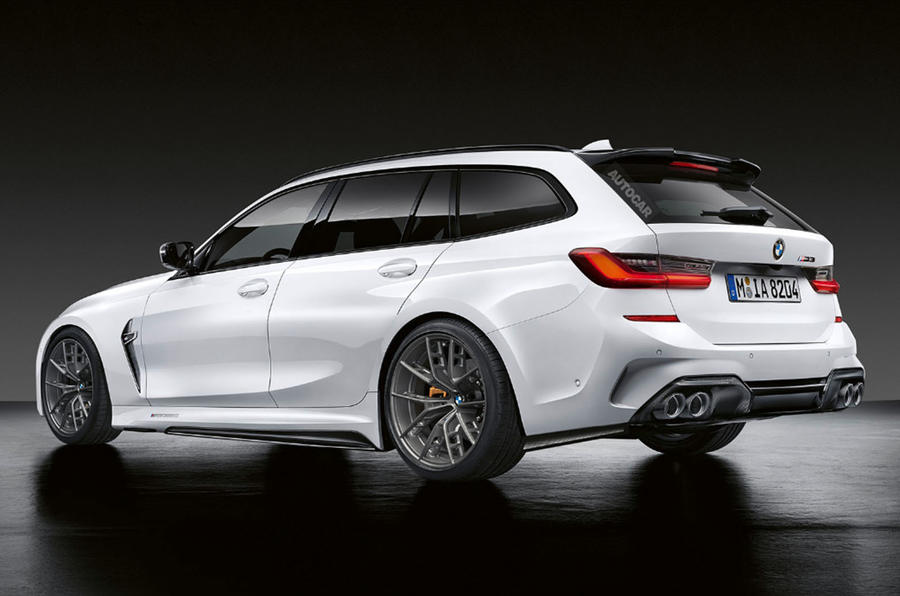 Earlier this week we shared some news with you about a BMW M3 Touring being given the green light and although a lot of readers dismissed it rather quickly, BMW M confirmed it was indeed happening which nearly broke the internet.

While BMW has never previously offered an M3 Touring in the 34-year history of the M3, it did produce a feasibility study prototype based on the third-generation model in 2000. Although it was driven by a number of journalists, it didn’t reach production.

The new M3 Touring will give BMW a direct rival for the long-established Audi RS4 Avant for the first time. In a release, the Munich firm described the hot version of the 3 Series Touring as a “dream come true” that will add to the “unparalleled model diversity” of its expanded M range.

Unfortunately for those ‘grille-haters’, it was also confirmed that the machine will offer the controversial large front air intakes (see renderings below).

Starting this week we’ll be seeing prototypes of the G81 M3 Touring roaring around the Nordschleife and on public roads but don’t expect a production model until sometime in 2022.