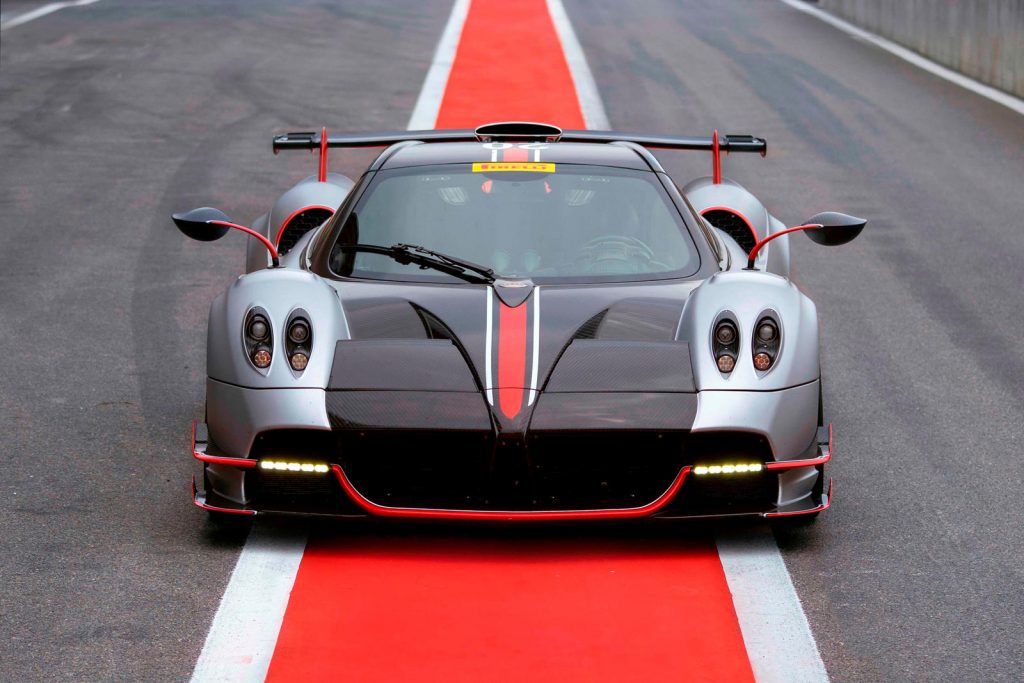 Pagani dropped the top on the sensational Huayra Roadster BC last year and now more than a year later, they are ready to start delivering the first examples of the 40 unit production run.

Pagani made sure the Huayra Roadster BC was put through its paces at the iconic Spa Francorchamps track in Belgium as part of its validation testing. Things went better than expected and the radical performance exceeded expectations allowing the topless hypercar to grab a lap record.

While testing, the track weapon set a lap time of 2:23.081 which claims number one spot at the circuit for for globally homologated road cars. If this wasn’t already impressive enough, the lap record was achieved on a damp track, which is a testament to the car’s performance and handling prowess.

“During the tests, we immediately realized that the car was making interesting lap times,” revealed Andrea Palma, Pagani’s Development Test Driver. We quickly consulted with Horacio about the chance of some fast laps and, although the weather conditions were not the best, we even set the record at the racetrack after two rounds. The car had shown a formidable character, demonstrating its potential and moving with impressive ease. Although SPA Francorchamps is a complicated racetrack, the Roadster BC’s handling and lateral grip exceeded all expectations.”