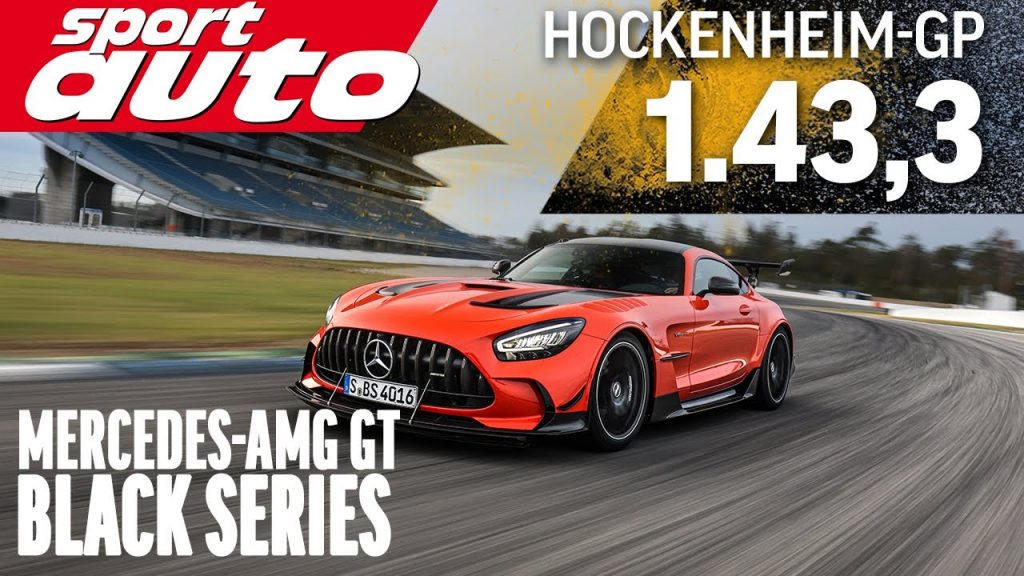 The folks from Sport Auto are back at the Hockenheim race circuit but this time they are behind the wheel of the brand new Mercedes-AMG GT Black Series.

The brutish Black Series lapped the circuit in 1:43.3 making it around two seconds faster than both the McLaren 720S and Ferrari 488 Pista. We can only assume this will be surpassed by the ridiculously rapid McLaren 765LT in the very near future.

Rumours swirling the web also indicate that this Mercedes-AMG has grabbed the Nürburgring Nordschleife production car record with a time of 6:40 but nothing has been confirmed as of yet.