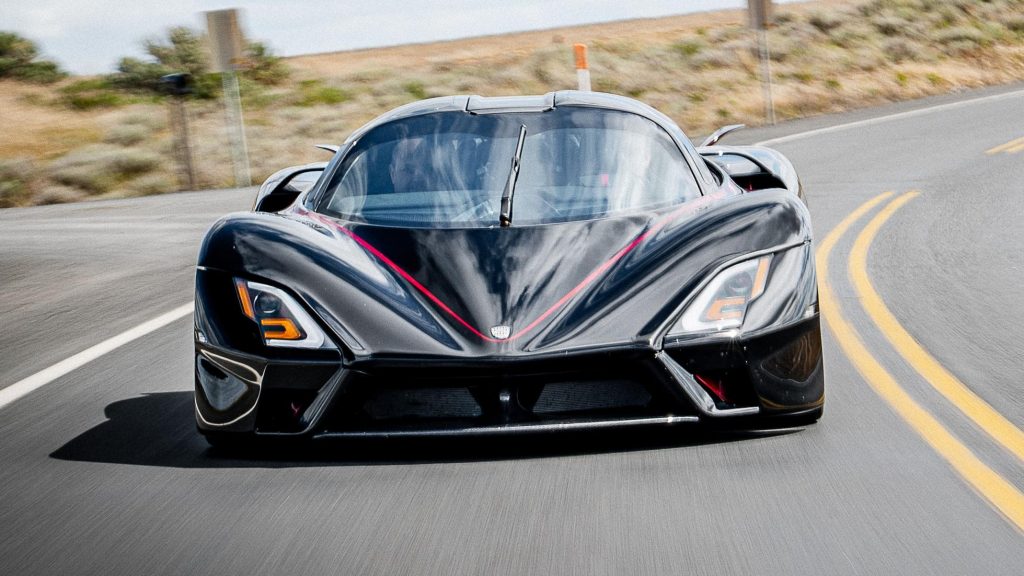 It seems there is a new king of top speed on the horizon as an unofficial report from KPVM-TV in Las Vegas says the mighty SSC Tuatara has set a new record over the weekend.

Officially, the current fastest production car in the world is the Koenigsegg Agera RS which hit 277.9 mph (447 km/h) in 2017 on a stretch of State Route 160 in southern Nevada.

It is no surprise to find out that the Tuatara attempts used the same stretch of tarmac but how fast did it actually go? The report states that SSC will make an official announcement soon, but the big question now is, did it go faster than Koenigsegg, or Bugatti?

As soon as we have an official word from SSC we’ll certainly provide an update.