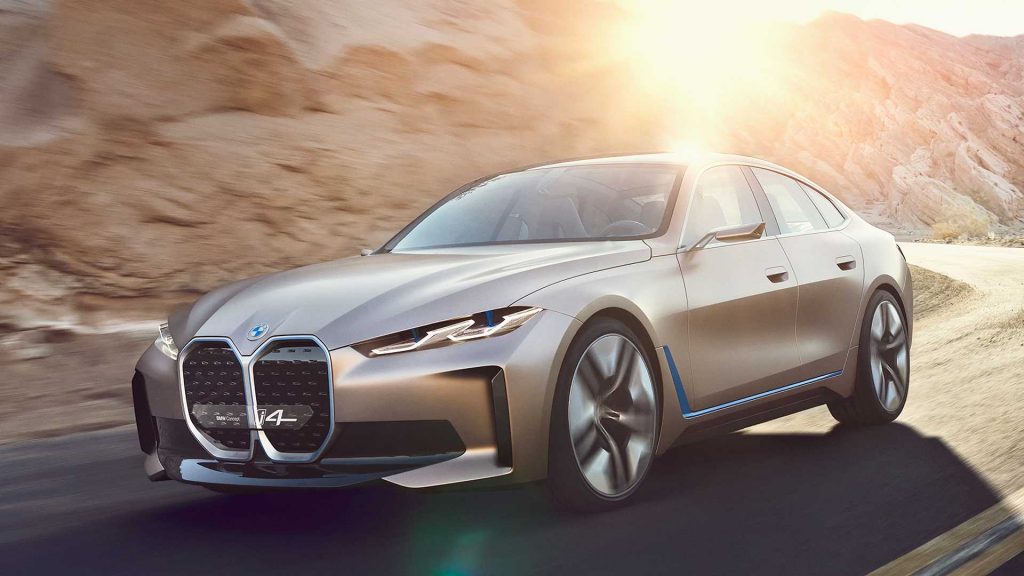 BMW revealed the i4 Concept in the beginning of 2019 and now we are getting new details from the manufacturer about the production variant ahead of its debut later this year.

It is set to take on the likes of the Tesla Model 3 when it hits the market and will share its platform and body with the next 4-series Gran Coupe.

The final design is still under wraps but we have a pretty good idea as to how it will look when the covers come off.

BMW has officially confirmed that the i4s (top variant) will deliver the same power as the concept which means the sedan will pack 523 hp (390 kW) which will be good enough for a 4 second flat sprint time to 100 km/h (62 mph).

BMW has not announced a specific reveal date, but it should be arriving in the next few months in the space around the now-cancelled Geneva motor show.