Audi Will Not Build Any More New Combustion Engines 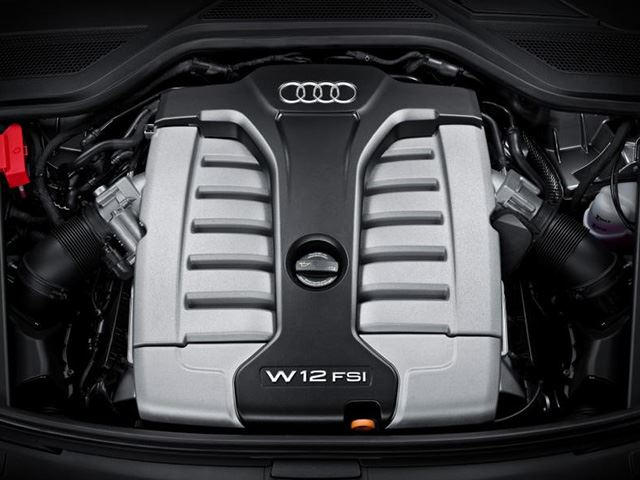 It really does seem that the writing is on the wall for ICE as the four-ringed brand has also committed itself to electricity.

Audi is getting ready for a future without TFSI, TSI, and TDI badges on its cars as company boss Markus Duesmann has told German publication Automobilewoche that they are no longer developing entirely new engines.

What that means is that there will not be any new internal combustion engines but the current lineup will be updated to meet increasingly stringent emissions regulations.

This is not at all surprising considering the brand has already announced that they will be turning core models like the A4 and A6 into purely electric cars.

Audi
Share. Facebook Email Twitter LinkedIn WhatsApp Telegram
Previous ArticleThe Car of the Future, and What to Expect from It
Next Article Ferrari F8 Tributo Crashed and Totaled Just 6 Hours After Delivery