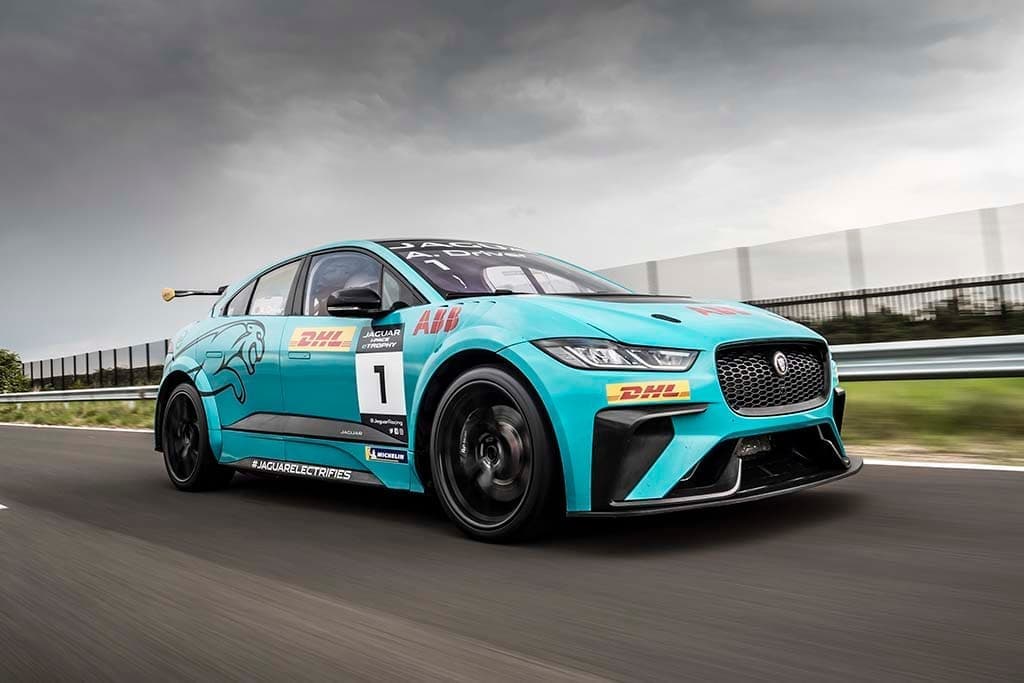 It was back in 2018 when rumours started to swirl about a potential high-performance ‘SVR’ variant of the all-electric Jaguar I-PACE and in 2019, the boss of Jaguar Special Vehicle Operations (SVO) arm, Michael van der Sande stated that it is a question of “when not if” they build this version.

Fast forward to 2021 and the boss has again confirmed that now is the time for the long-awaited faster variant of the pure-electric Jaguar I-PACE.

Speaking exclusively to Carsales, van der Sande said his department wasn’t an active partner in the early development of the pure-electric Jag, hence the delay.

“We got to the I-PACE late,” he revealed.

“Normally we like to be at the table in the early platform discussions so we can impact and tech protect for an SVO derivative and, frankly, we were not there so it’s much more difficult to do something with that car in a viable way.

“[That’s] one of the key reasons there’s not an SVR expression of that car, but now we might still do something with the I-PACE because that car has a lot of life left in it.”

No timeframe has been given for the faster Jaguar I-PACE SVR, but it’s set to arrive potentially as soon as next year when it’s thought the I-PACE will undergo a significant facelift and tech overhaul to ensure it’s still relevant come 2025 when the Jaguar brand fully transitions to an EV-only brand.

Jaguar
Share. Facebook Email Twitter LinkedIn WhatsApp Telegram
Previous ArticleWatch The Story Of The Pagani Huayra R
Next Article How To Protect Yourself In A Car Accident