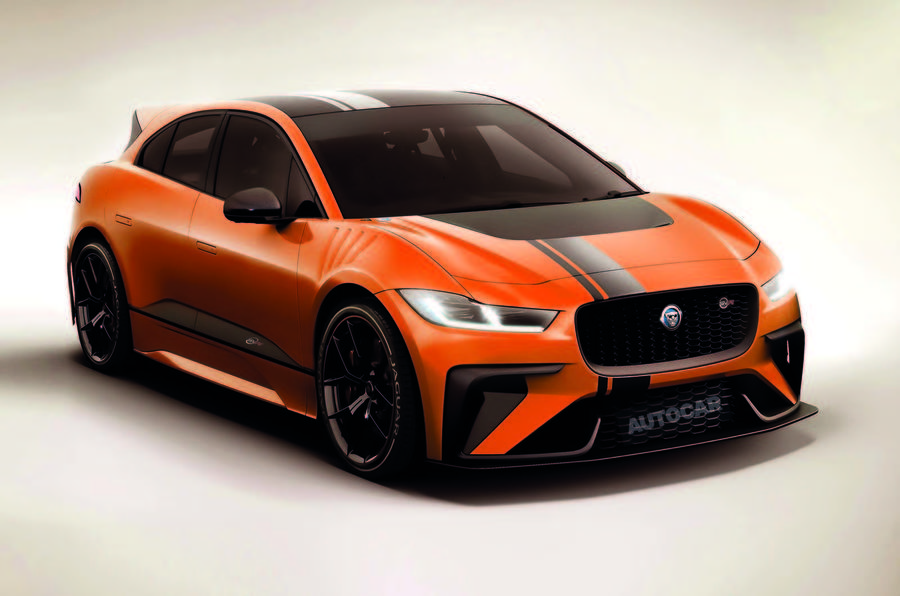 According to the boss of Jaguar‘s Special Vehicle Operations (SVO) arm, Michael van der Sande, it is a question of “when, not if” they build an SVR version of the all-electric I-Pace.

While talking to Autocar, van der Sande confirmed plans for a hot I-Pace even though a timeline and official development plan for the car is not yet in place.

SVO is no stranger to the Jaguar I-Pace as they are responsible for the development of the eTrophy version race cars that support the Formula E race series. The eTrophy race car produces no more power than the road-going I-Pace as the bulk of the changes are instead focused on the chassis.

When the road-going SVR version is given the green light, it will likely see a power increase from the current 394 hp (294 kW) output to bring the 0 to 100 km/h time down significantly from 4.8 seconds.