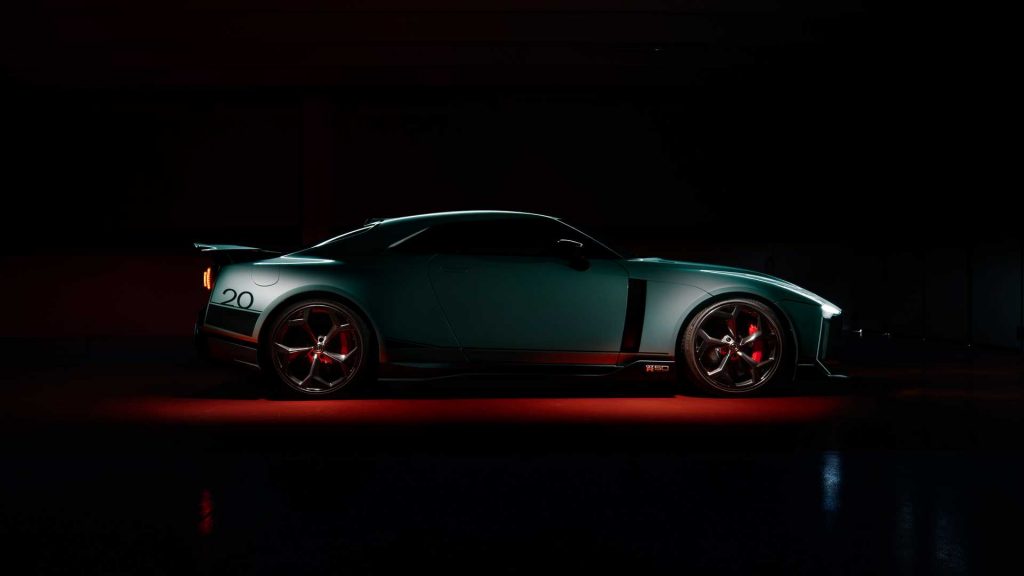 The Nissan 370Z is set to be replaced fairly soon with a new Z car in the works but what about a new Nissan GT-R?

If the report from Best Car Web is accurate, then we will not see the next-gen GT-R for quite some time as they are suggesting we can expect to see a Final Edition packing 710 hp (530 kW) in 2022. If that output seems familiar, that’s because the special model will allegedly use the same powertrain as the GT-R50 by Italdesign and its potent 780 Nm (575 lb-ft) of torque.

If this is true, the R35 GT-R will be nearly 15 years old by then, and this swan song is expected to be a limited-run affair capped at approximately 20 units.

The report continues to mention that the GT-R R35 Final Edition will cost 40 million yen in Japan which works out to around R6,3 million.

This all needs to be taken with a pinch of salt for now but it would make sense for the Japanese manufacturer to make use of the powerful unit if it is already tested and ready to use.