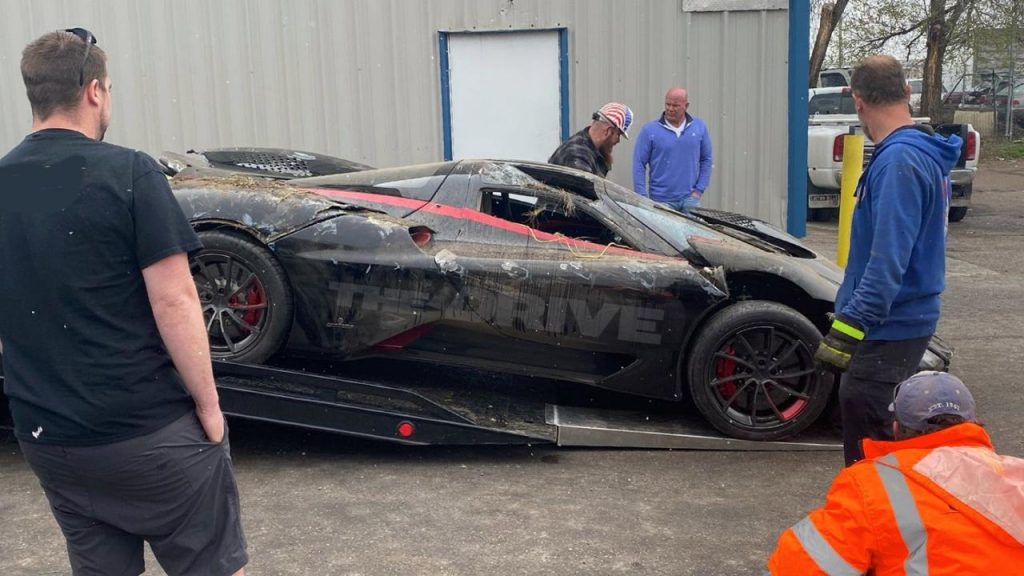 It seems we will have to wait even longer for SSC to officially hit 300 mph as the only Tuatara in existence is no longer in running order.

Last month, the trailer carrying the car crashed in Utah as it was being transported to Florida.

According to The Drive, the trailer carrying the Tuatara was travelling on Interstate 15 just north of Salt Lake City, when high winds caused the trailer to flip over.

Images only surfaced recently and as you can see, the car has suffered quite a bit of damage. The carbon monocoque seems to be ok but pretty much all the body panels will have to be replaced. Jerod Shelby has confirmed that the car will be repaired. 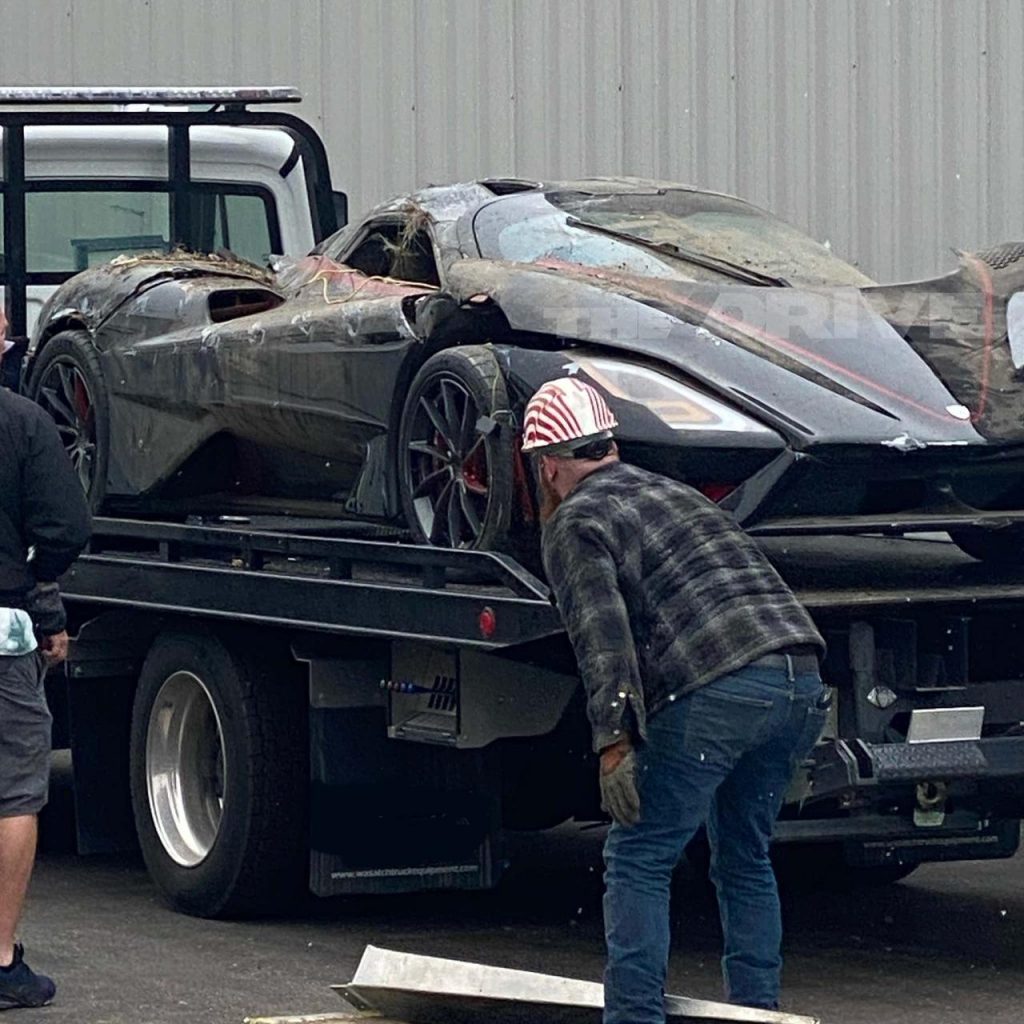 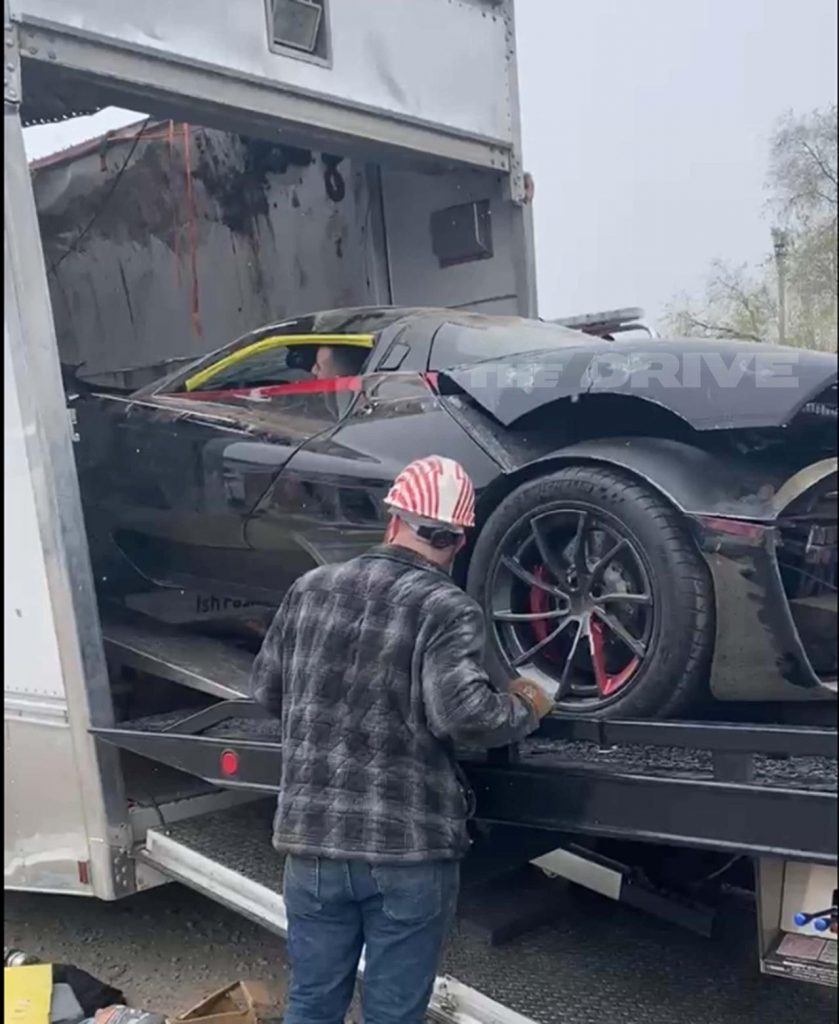