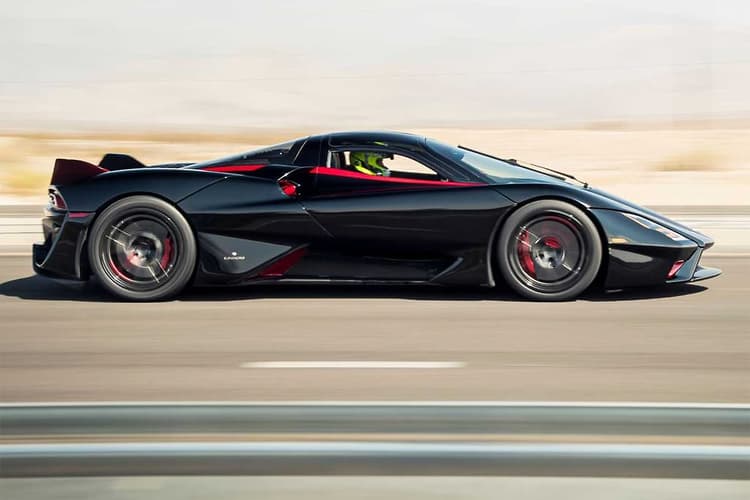 The SSC Tuatara broke the internet just under two weeks ago when it hit 331 mph (532 km/h) but things went horribly wrong when some videos pointed out some clear discrepancies suggesting the video evidence didn’t back up the data.

Releasing an apologetic video over the weekend, owner Jerod Shelby announced that the SSC Tuatara would run again in the “very near future” after they admitted to editing issues when the onboard video couldn’t back up the top speed claims that were set on the US State Route 160 Highway in Nevada.

“The more we looked, and the more we tried to analyse, the more we were concerned there were doubts in the relationship between the video and the GPS” said Jarod Shelby.

Shelby even went as far as inviting the YouTubers to attend the next record attempt so it seems he is very confident that it will in fact finally set the top speed record for a production car.

If conditions are more favorable and the equipment is deemed accurate, we could even see it going even faster.