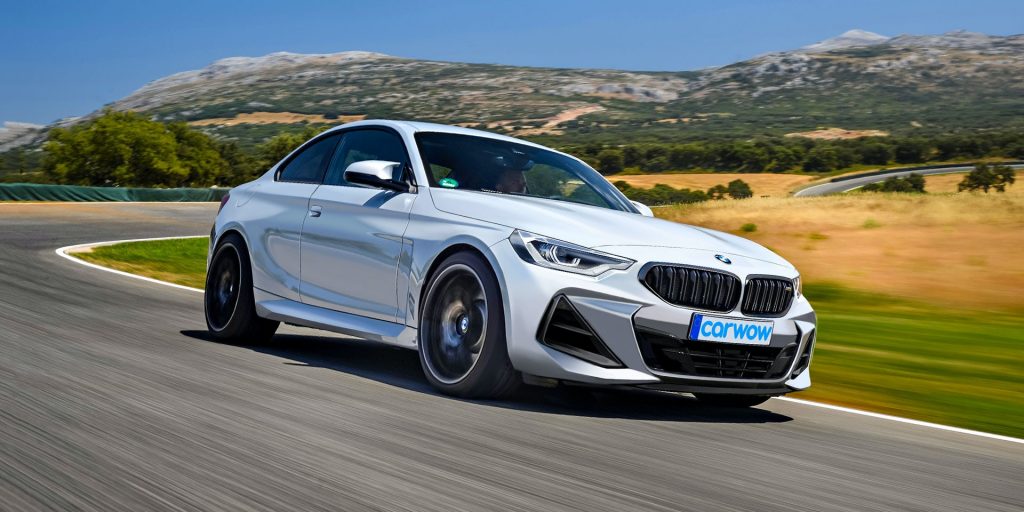 The next-generation BMW M2 is shaping up to be another baby M hit as it is set to be both faster and better to drive than the current model.

Insiders at Autocar suggest the new M2 will remain rear-wheel drive and will be based on a significantly updated version of the current car’s platform.

The performance gain will reportedly stem from the move to drop the N55/S55 twin-turbo 3.0-litre inline-six for the superb S58 found in the new M3 and M4.

Power output for the small M is not yet known but it’s believed that even the regular M2 will come with 306 kW, while the faster M2 Competition will get 321 kW. Torque will peak at a potent 580 Nm in the entry offering which makes it 30 Nm stronger than the M2 CS.

Like before, a manual six-speed will be an option alongside an eight-speed torque-converter automatic.

To improve traction and performance, the chassis will benefit from new tech including a drift mode that will work in tandem with a rear electronically-controlled mechanical limited-slip differential.

To make the M2 even sharper, the next platform will reportedly boast as much as 40 per cent increased body rigidity.

As well as being sharper to drive, according to the insider, the adoption of adaptive dampers should provide a greater divide between comfort and sport than the current model, although the M2 will remain a “driver’s car”.

It is set to be revealed later this year ahead of the first deliveries in 2022.