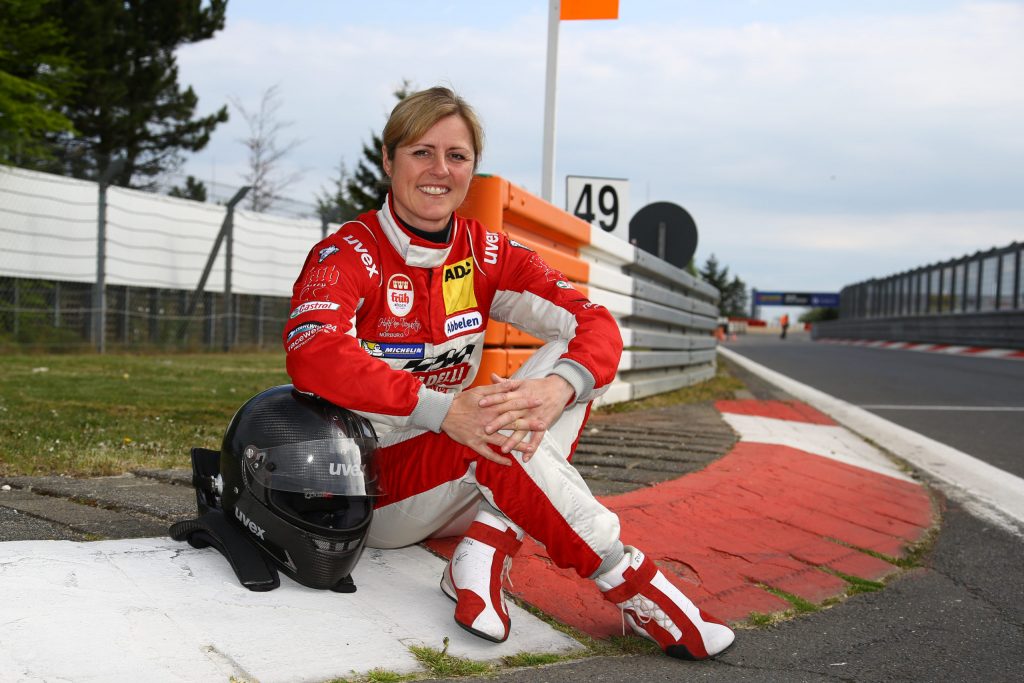 Sabine Schmitz, aka Queen of the ‘Ring, sadly passed away in March this year following a long battle with cancer. Within a few hours, a petition was created on Change.org to name a corner of the Nürburgring after her. More than 10,000 people signed it in just 24 hours and that number has since grown to more than 50,000 signatures at the moment of writing.

Obviously, this caught the attention of some Nürburgring officials who immediately debated which corner is the most appropriate.

It’s the first corner on the Nordschleife after turning off the Grand Prix track layout and will be known going forward as the “Sabine-Schmitz-Kurve.” The official inauguration is scheduled to take place on September 11 as part of the six-hour ROWE 6 Stunden ADAC Ruhr-Pokal-Rennen race of the Nürburgring Endurance Series.

This is a fitting tribute to the first woman to win the 24-hour endurance race and the only one so far.

According to the Nürburgring website, she lapped the Green Hell more than 33,000 times, with some of the laps completed behind the wheel of a BMW ‘Ring taxi while others were done in a Ford Transit van for an old episode of Top Gear. 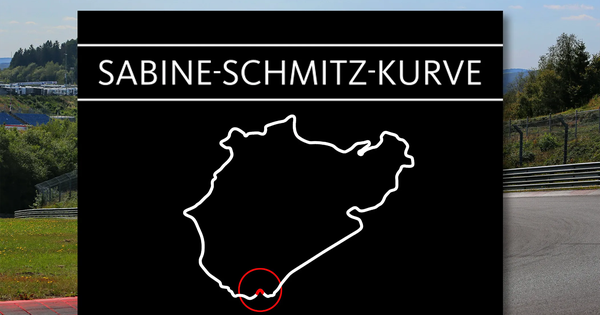