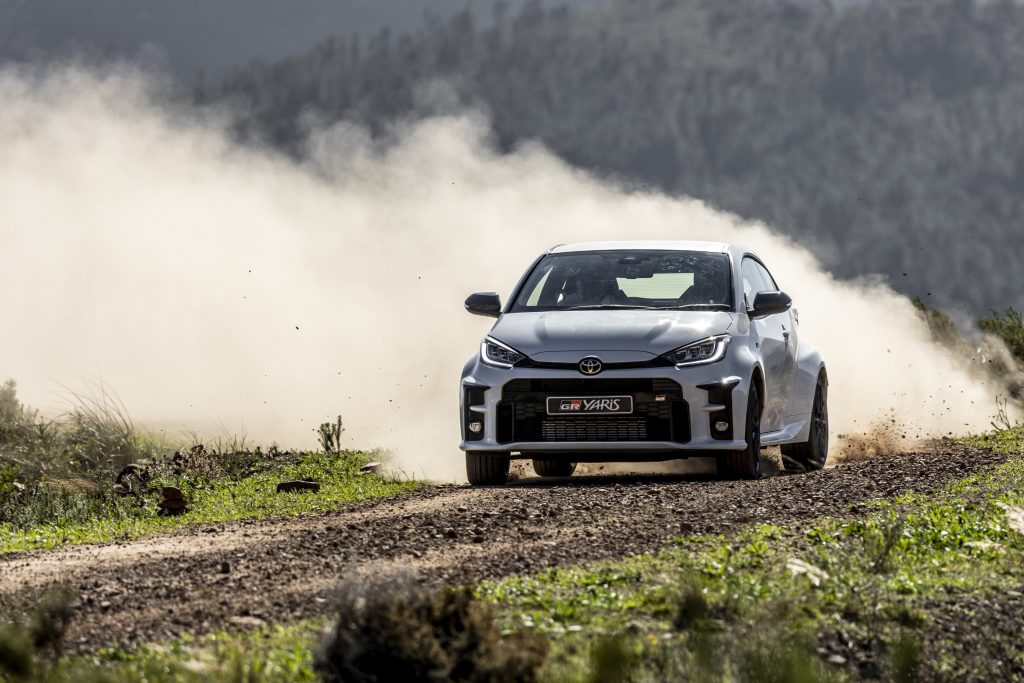 The Toyota GR Yaris is one of the most talked-about cars this year and with the launch slowly taking place around the country, we have received what is apparently the confirmed retail pricing.

The standard GR Yaris offering will retail for R606,000 while the top of the range GR Yaris Circuit Pack will set you back R715,000.

As you will see in the table below, the Circuit Pack variant benefits from the highly-rated 4WD Torsen limited-slip diff as well as some tuned suspension, red brake calipers and some Michelin Pilot Sport 4S tyres wrapping 18″ BBS forged alloys.

Power is the same in all the variants which means the 1.6-litre turbocharged three-cylinder will deliver 200 kW and 370 Nm of torque allowing the little rally-inspired machine to run to 100 km/h in 5.2 seconds. This little engine is mated to a six-speed intelligent manual gearbox (iMT) with rev-matching on up and down shifts, its top speed is 230km/h.

Toyota South Africa will be bringing in 400 units initially with the option of getting more should the demand arise. After reading and watching all the international reviews, the demand will more than likely be there but you can bet the South Africans will have a hard time swallowing the price tag. 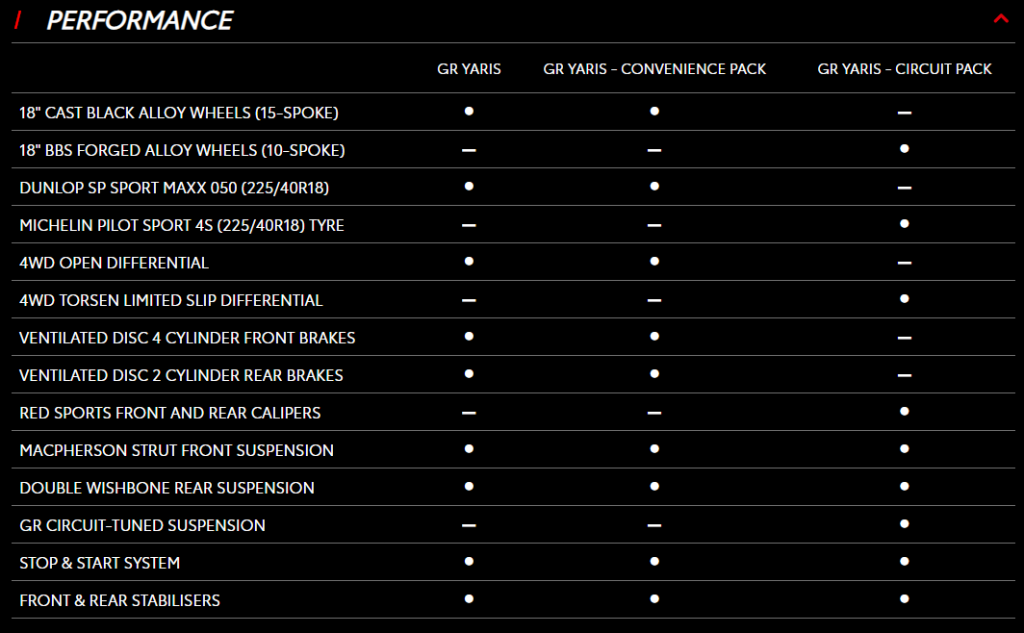 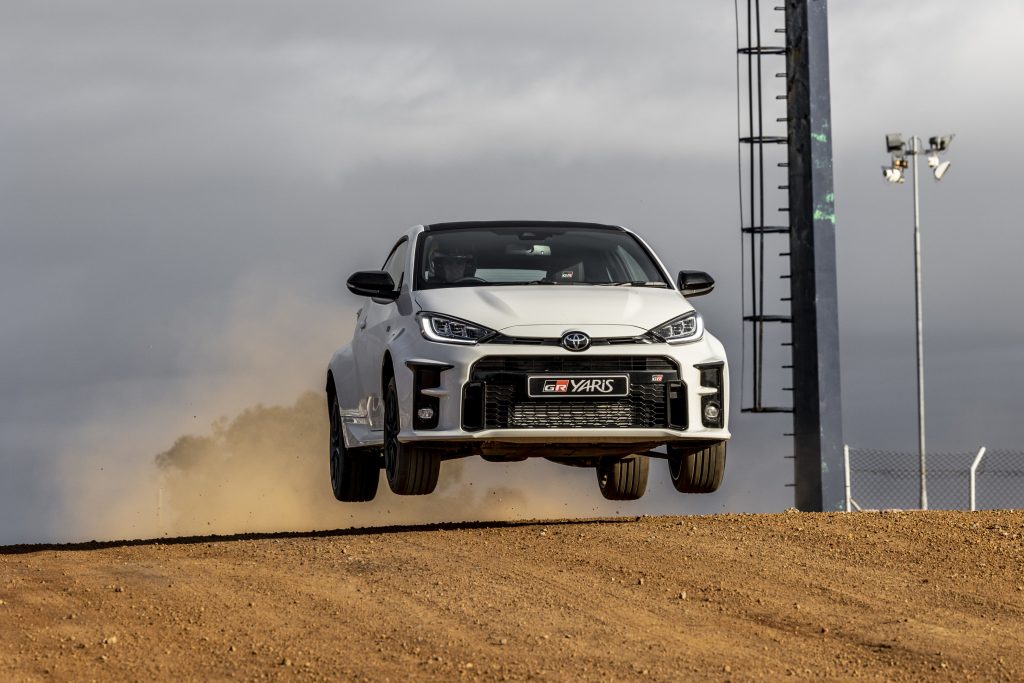 Toyota
Share. Facebook Email Twitter LinkedIn WhatsApp Telegram
Previous ArticleSimple Rules On How You Can Organize Garage For Your New Car
Next Article Here’s A Few Easy Solutions For Your Financial Problems