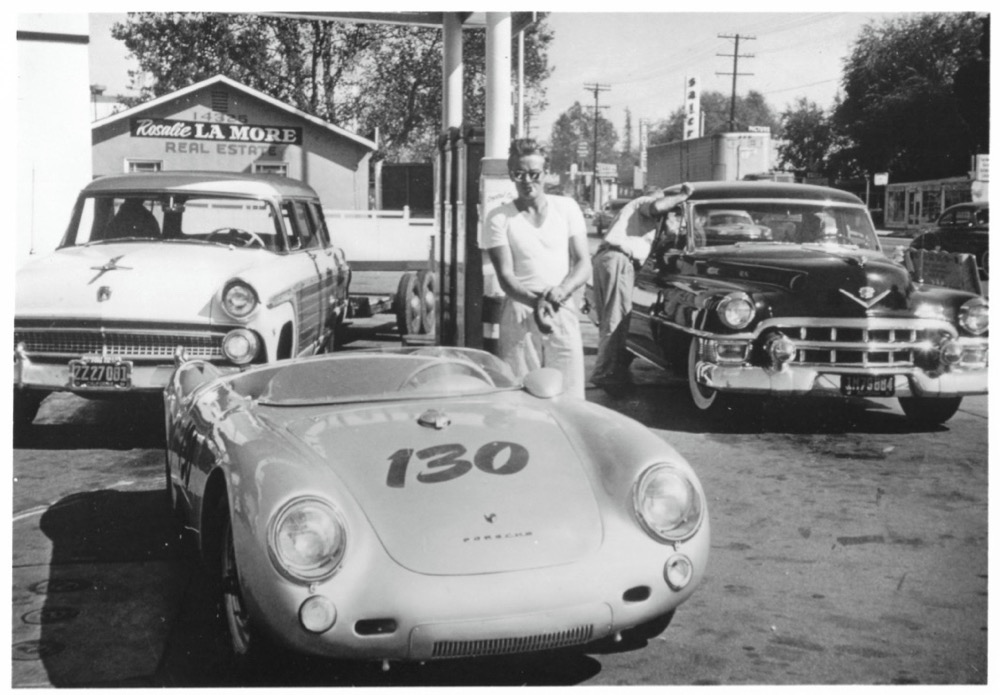 Would you rather have a Transaxle from an old Porsche on a display stand or an actual Porsche 911 GT2 RS?

Well, that is up to you to decide because the 4-speed transaxle from James Dean’s iconic Porsche 550 Spyder just sold for a whopping $382,000 (approx R5 million) at auction.

Bring A Trailer was responsible for the listing where the transaxle from ‘Little Bastard’ was auctioned off. It was sold on a steel display stand with axles, axle tubes, drum brake assemblies, and a starter.

This four-speed manual transaxle was separated from the wreckage at an unknown point following his deadly accident in September 1955. The transaxle was reportedly stored for several decades prior to acquisition from Massachusetts by its current owner in 2020. This 550 Spyder transaxle is offered by the seller on behalf of its current owner in New York with a copy of a letter from Porsche verifying its origin and a documentation file.

It remains unclear what the winning bidder of the transmission will do with it. In all likelihood, it will be put on display and, perhaps, kept as an investment.