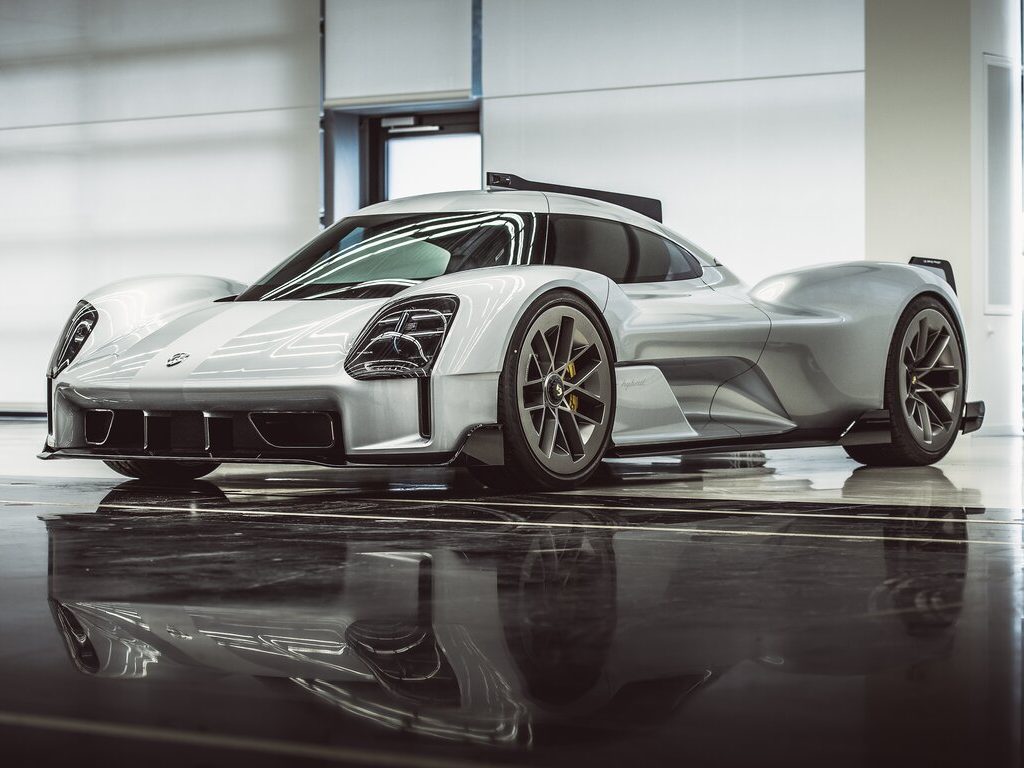 Last year Porsche treated us to a whole host of unseen creations including 6 hypercars and now according to some company sources, we could be seeing a brand new road-going version of a race car.

According to Drive, leaked information from a Porsche employee in the US suggests the company is planning to release a new halo model, with deposits already being taken from VIP customers who have been sworn to secrecy.

These rumours surfaced during Spike’s Car Radio podcast too where host Spike Feresten said “Right now, if you’d like to, you can put a deposit down on a Porsche GT1. The rumour is … they’re going to announce this in August. There’s going to be a new Porsche GT1 mid-engine special car that will follow in the footsteps of the Carrera GT, the 918… and now the new GT1.”

In December 2020, the company announced it was building a new prototype racing car, with the intention of competing in the LMDh class of the World Endurance Championship (WEC) alongside the Le Mans Hypercar (LMH) class.

The sketches of the racing car concept seen below look similar to 919 Street (top) which was developed in 2017 but only shown in December 2020, just days prior to the LMDh announcement.

Whichever way Porsche decides to go with this new performance machine, we hope the legendary GT1 name ends up on the rear-end.